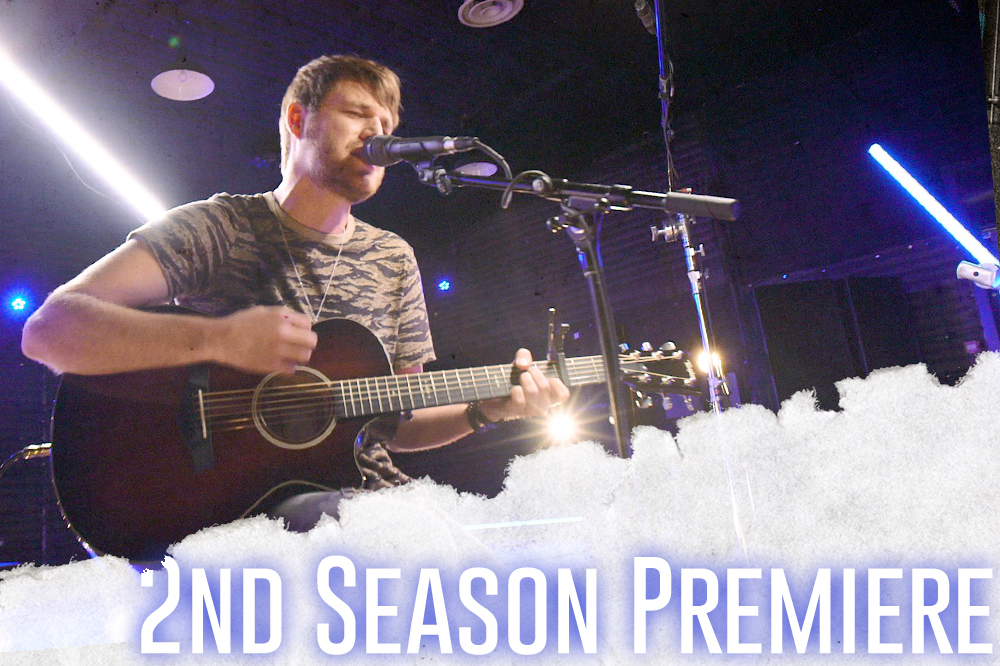 Reviver Music has debuted the second season premiere of “Short Cuts” featuring Michael Tyler, and the kickoff to season two features MT’s version of “Whatever It Takes” by Imagine Dragons. “Short Cuts” is directed by Looking4Larry Agency co-founder Mitchell K. Stuart, the creator and director of iHeartRadio‘s Stripped and the highly-acclaimed #ThisIsRichmond series for NASCAR‘s Richmond Raceway.

GET ALL THE LATEST MICHAEL TYLER NEWS ON TWITTER!

We’re HustleTweeting about the second season premiere of Short Cuts, and you’re more than welcome to join the conversation by following the Hustle on Twitter HERE or by hitting LIKE on our hyper-interactive Facebook page HERE!