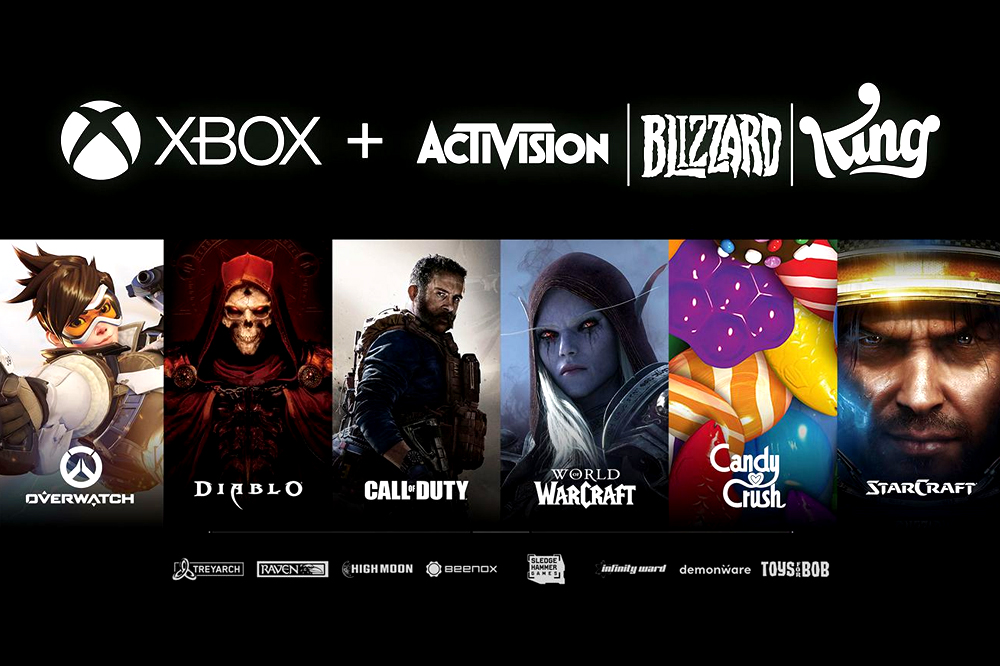 In a move that will shake up the future of human behavior, Microsoft said today it planned to buy Activision Blizzard video game company for nearly $70 billion, betting that video games will become an increasingly central part of people’s digital lives.

The blockbuster acquisition, the largest ever by Microsoft and for the gaming world, would catapult the company into a leading spot in a $175 billion industry that is successful on virtually every kind of device, from bulky gaming consoles to mobile phones, and has reached even greater heights during the pandemic. Technology companies are swarming around the industry, looking for a bigger share of attention and money from the world’s three billion gamers.

In an industry driven by blockbuster franchises, Activision makes some of the most popular titles, including Call of Duty and Candy Crush. Yet the company has been roiled by employee revolt over accusations of sexual harassment and discrimination in recent months.

The Heyman Hustle is taking the position this deal revolves around the metaverse.

Phil Spencer, the chief executive of Microsoft’s gaming business, said that whatever the metaverse may end up being, “gaming will be at the forefront of making that mainstream.” For now, he said, the acquisition was about gaining a stronghold in mobile gaming, where Microsoft barely competes, and a studio that produces blockbuster games. He called the Call of Duty game “one of the amazing entertainment franchises on the planet.”

Federal regulators may raise concerns about the acquisition, as Democrats and Republicans alike have pushed to limit the power of technology giants. Microsoft is valued at more than $2.3 trillion, second only to Apple.

The industry has been consolidating rapidly as it spends heavily on technology. The takeover of Activision would make Microsoft the world’s third-largest gaming company by revenue, behind Tencent and Sony, the company said. Microsoft now makes Xbox consoles and owns studios that produce hits like Minecraft.

One main driver of deals, and one that could grab the attention of regulators, is the arms race for exclusive content. After locking up well-known franchises like Call of Duty, Microsoft can decide whether to make those games exclusive to their platforms, meaning fans of those games would be forced to switch from Sony’s PlayStation console to Microsoft’s rival Xbox system.

When asked whether Activision games would become exclusive to Xbox, Mr. Spencer would say only that “our goal is to allow the content to reach as many players as possible.” Get it sent to your inbox.

We’re HustleTweeting about the metaverse, and you’re welcome to join the conversation on the Hustle Twitter HERE … on our ridiculously sensational Instagram HERE … or on our Facebook page HERE!