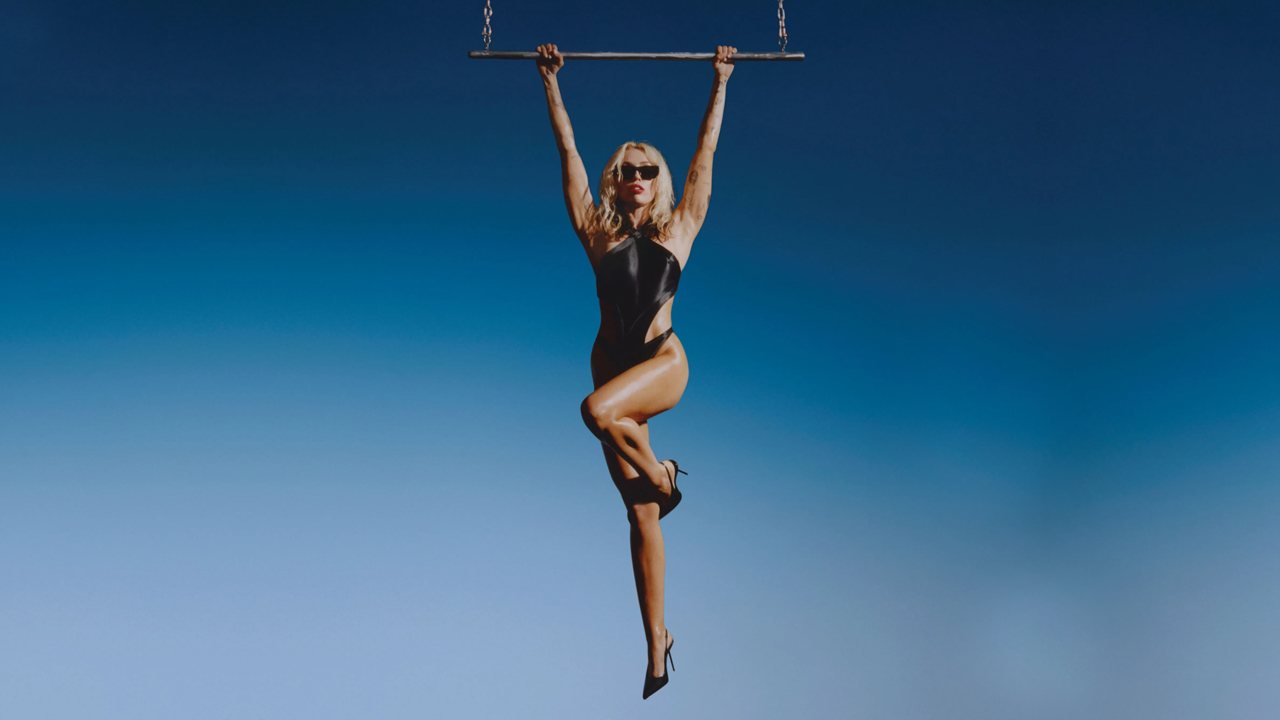 Miley Cyrus is no. 1 in the music world, once again, and it’s all thanks to the release of her “Flowers” single.

“Flowers” hit a major milestone on Friday, becoming the most-streamed song in a single week in Spotify history, as confirmed in a press release from Miley’s record label.

Spotify itself paid tribute to Miley, posting the milestone to Twitter and noting that “she can buy her own flowers.”