Miranda Sings and Joshua Evans Announce Their Divorce ... on YouTube, Of Course 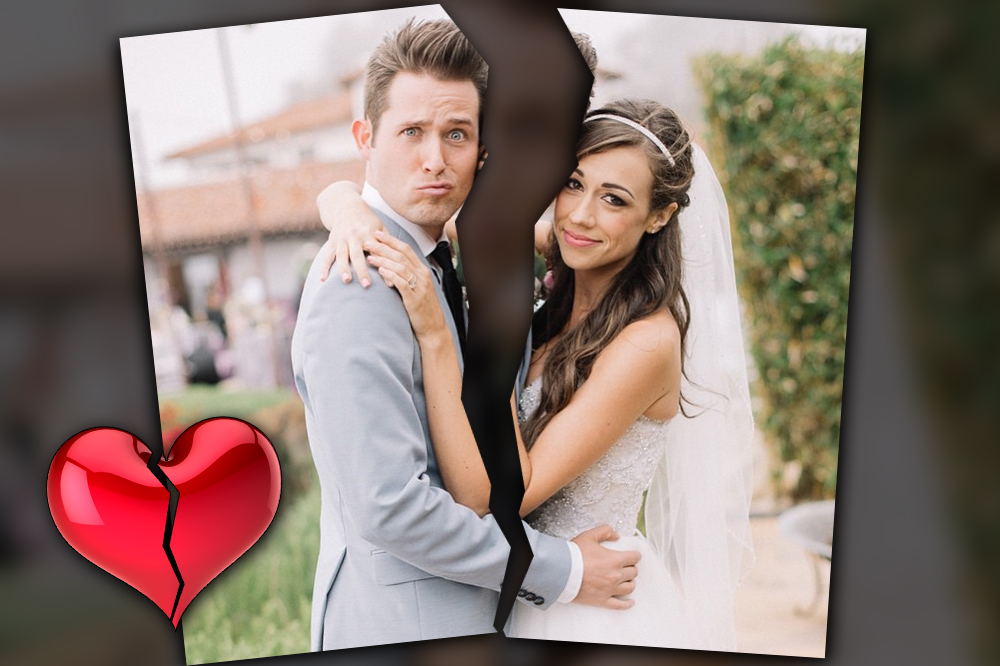 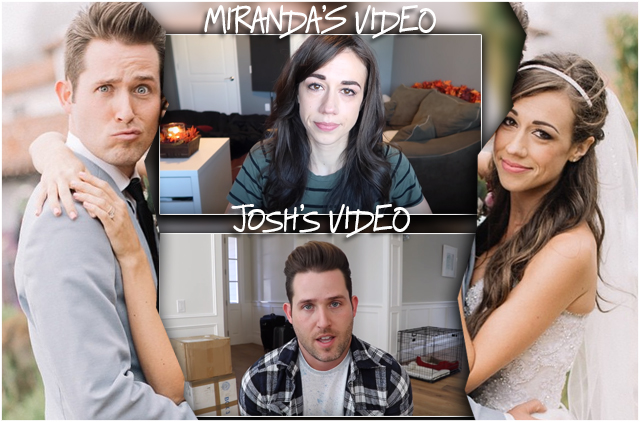 YouTube sensations Colleen Ballinger (aka “Miranda Sings”) and Joshua Evans are getting a divorce. The shocking news was broken by the couple in separate YouTube posts, following in the footsteps of Prank Vs Prank’s Jesse and Jeana. The couple got married in July, 2015, and both acknowledge this is Colleen’s decision to end their marriage. Colleen is the comedienne behind not only “MirandaSings” but also behind “PsychoSoprano” with a combined 11.4 million subscribers. She also has a brand new show that has become a focal point of Netflix‘s new push this season. Joshua is a musician and vlogger with over 1.3 million subscribers on his main channel.

We’re HustleTweeting about Miranda Sings and Joshua Evans, and you’re more than welcome to join the conversation by following the Hustle on Twitter HERE or by hitting LIKE on our hyper-interactive Facebook page HERE!