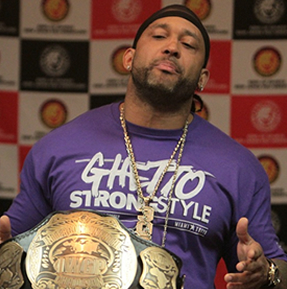 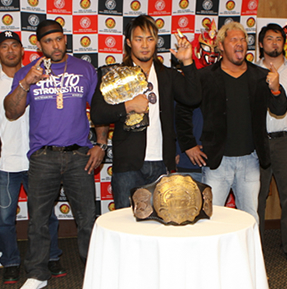 New Japan Pro Wrestling held a press conference in New York City to publicize its Northeast tour this weekend, and MVP was front and center in the middle of all the attention.

"The history of that building, the prestige of being a premier professional wrestler for New Japan, it’s almost overwhelming," MVP stated, "I plan on being the 1st New Japan Intercontinental Heavyweight Champion, and I intend on living out this dream to the fullest!"

Of course, we’re HustleTweeting about MVP, New Japan Pro Wrestling, and the entire Northeast tour, and you’re more than welcome to join the conversation by following THE HEYMAN HUSTLE on Twitter HERE or write to us at hustleoncrave@gmail.com

CLICK ON THE PICS BELOW TO SEE THE ENTIRE GALLERY OF MVP
AT THE NEW JAPAN PRO WRESTLING PRESS CONFERENCE IN NYC! 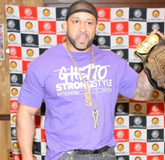 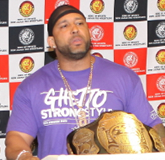