My Secret Life as Part of Paul Heyman's Entourage 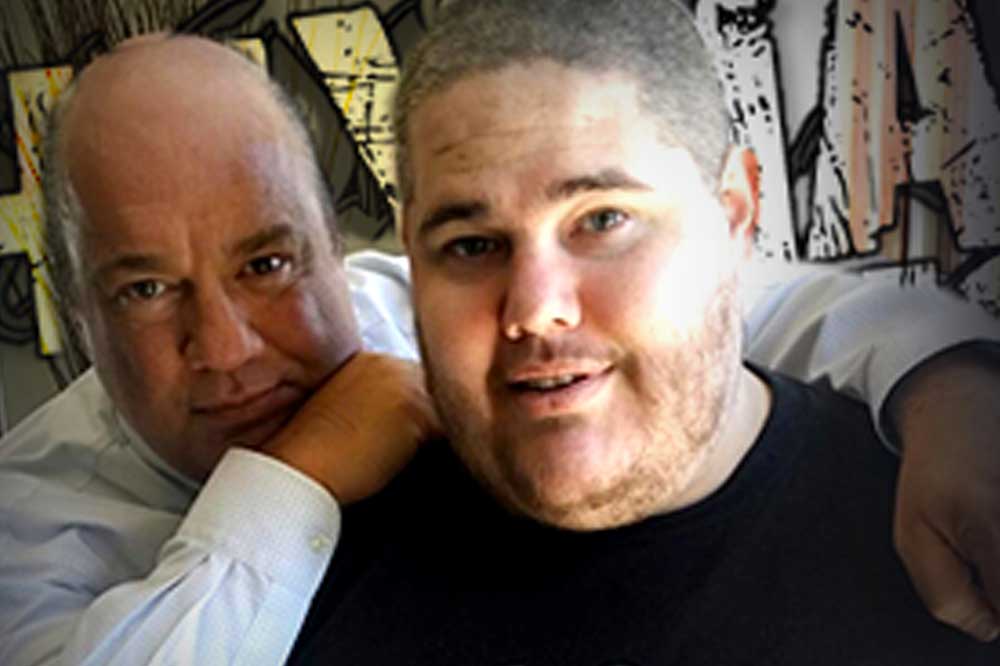 Hey what’s going on you guys, Kid Behind a Camera here, hanging out in Dallas, Texas … and as most of you have seen in the new video, it’s pretty much coming to light that I do work as part of Paul Heyman’s entourage. It’s not that I tried to keep things away from you guys (I think I’ve shared most everything in my life with you guys, both good, bad and really really bad). My work with Paul Heyman requires a level of privacy which I have always respected, but this Friday YAHOO! Sports is coming out with a documentary that I want all of you to see. And in that video, you’ll see exactly what it is I do as part of this wild bunch of people.

So yesterday, while filming KID BEHIND A CAMERA, I was joined by my buddy Jim (or James as he likes to be known as), #HustleBootyTempTats Supermodel  Photographer Ary Dalton, actress/model Hannah Townsend and Big Bad Scary OMFG He’s A Monster Scott.

Now, just so we get everything out in the open, Hannah works for Paul Heyman, is a very successful Off-Broadway actress and a top notch #HustleBootyTempTats supermodel. I can promise you that Bridgette has nothing to worry about, because Hannah is way out of my league! I’ll be the first to admit, that if Hannah would have me, Bridgette would be out the door. Hey, she’ll sue me for half of my YouTube channel, but that’s a fair price for a lifetime with Hannah. But Hannah sees me as a fat baby seal and sees Scott as the shark circling the water looking for his tasty although fat-loaded snack.

Oh, let me just mention briefly, the less I say about Big Bad Scary OMFG He’s A Monster Scott, the better. At least for me.

Well, thanks everyone for joining me on this guest column here on THE HEYMAN HUSTLE, and we’ll talk more after this YAHOO! documentary airs tomorrow morning. Of course, we’re HustleTweeting about all this insanity, and you’re more than welcome to join the conversation by following THE HEYMAN HUSTLE TWITTER PAGE. You can also write to us directly at hustleoncrave@gmail.com. Hey, have you checked out the Hustle’s Ultra High Quality YouTube Channel, with exclusive videos featuring Backstage with Brock Lesnar and Paul Heyman… The Footage “They” Never Wanted You To See … UFC Bad Boy Nick Diaz’s Wildest Video Ever … Behind The Scenes at WrestleMania … ICE-T and Coco’s Sex Secrets … the list goes on and on, so if you’re not subscribing, you’re missing something … and by the ways cheapos, it’s FREE! Yes, absolutely 100 percent FREE! What are you waiting for? Check it out HERE!

In this article:Kid Behind a Camera