EXCLUSIVE: Check Out A Full Clip You Won't See Anywhere Else of the New Documentary "Worst to First" Directed by #L4L Co-Founder Mitchell Stuart 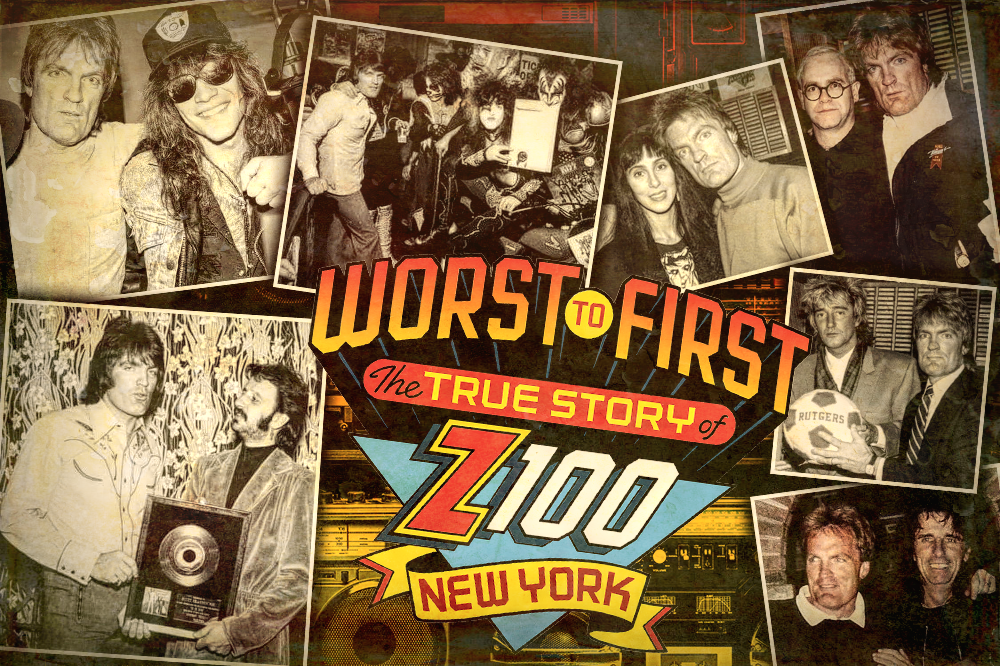 EXCLUSIVE FOR THE HEYMAN HUSTLE: It’s the 30th anniversary of the radio station that wasn’t supposed to succeed, and ended up disrupting the entire industry. WHTZ New York (uh huh, “Hits”) debuted dead last in the Arbitron ratings, and they were supposed to stay there. The only problem? No one told the station’s first program director, morning man Scott Shannon he wasn’t supposed to be a success. So the hyped-up southerner made an on-air pledge … “We are going to unite and put the greatest radio station in America on the air. We are going to go from worst to first!”

74 days after its launch, Z100 became the No. 1 station in the No. 1 market, posting a 6.2 share among listeners ages 12 and older, as listed by the Arbitron survey of fall 1983. This explosion in popularity among listeners led to a 1984 New York magazine cover in which Shannon was declared “the wizard of pop radio.”

The exhilarating ride to the top, and cultural impact of the Z-100 station is examined, indeed celebrated in a brand new documentary written and directed by Looking4Larry co-founder Mitchell Stuart, who pulled a few strings to get us this EXCLUSIVE clip from the documentary.

Worst To First is a feature-length documentary that portrays the against-all-odds inspirational story of the launch of the iconic and most successful radio station in history, New York City’s Z100. In 1983, Z100 launched from the swamps of New Jersey, where no artist would venture, and the DJs had to buy their own records just to have music to play on air. Fun, poignant and aspirational, the doc film features Scott Shannon and several other Hall of Fame radio personalities as well as industry legends like Clive Davis and Elvis Duran. Iconic artists who got their start on Z100 such as Jon Bon Jovi, Joan Jett, Nile Rodgers, and era superstars, Debbie Gibson and Taylor Dayne all share their personal stories of the importance of the station, their love of radio and passion for music. Worst To First is directed by award-winning producer / filmmaker Mitchell Stuart, making his first feature documentary after lots of TV work and other projects previously. Gunpowder & Sky will release Worst To First direct-to-VOD starting on February 11, 2022.

We’re HustleTweeting about the Worst to First: The True Story of Z100, and you’re more than welcome to join the conversation on the Hustle Twitter HERE … on our ridiculously sensational Instagram HERE … or on our Facebook page HERE!