Nadal Smashes Past Rublev, Showdown with Federer Awaits at US Open 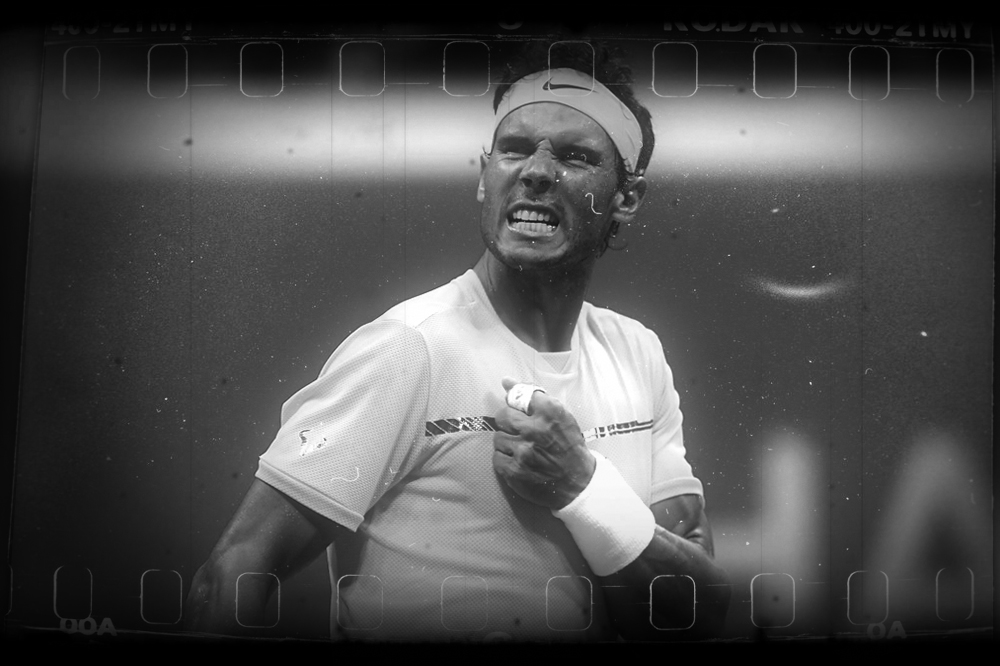 Rafael Nadal gave Russian teenage sensation Andrey Rublev a schooling today, smashing the popular youngster with a 6-1, 6-2, 6-2 win at the US Open that possibly sets up a showdown with arch nemesis Roger Federer.

It was the result that tennis fans had been wishing for as it set up a potential mouth-watering first-ever US Open meeting between Nadal and Federer, the 19-time Grand Slam champion.

Federer and Nadal have gone head-to-head 37 times over the years but have never stood across from each other on Flushing Meadows’ famed hardcourts.

Federer and Nadal have been within one match of a New York meeting five times before only to have one or both lose and there is one more hurdle to be cleared again with Federer needing to get past towering Argentine Juan Martin del Potro later this evening.

“If it’s Roger Federer, of course I am excited to play that match, and of course it is special to play against him here in New York for the first time in our career,” said Nadal. ”That’s something that didn’t happen before and is something strange, because we have played a couple of times in all the important events of the world. Of course, we can talk about things, but what really makes this match special is we have been competing for the most important events for, I don’t know, 10, 12 years, and we have been solid there, fighting for these things.”