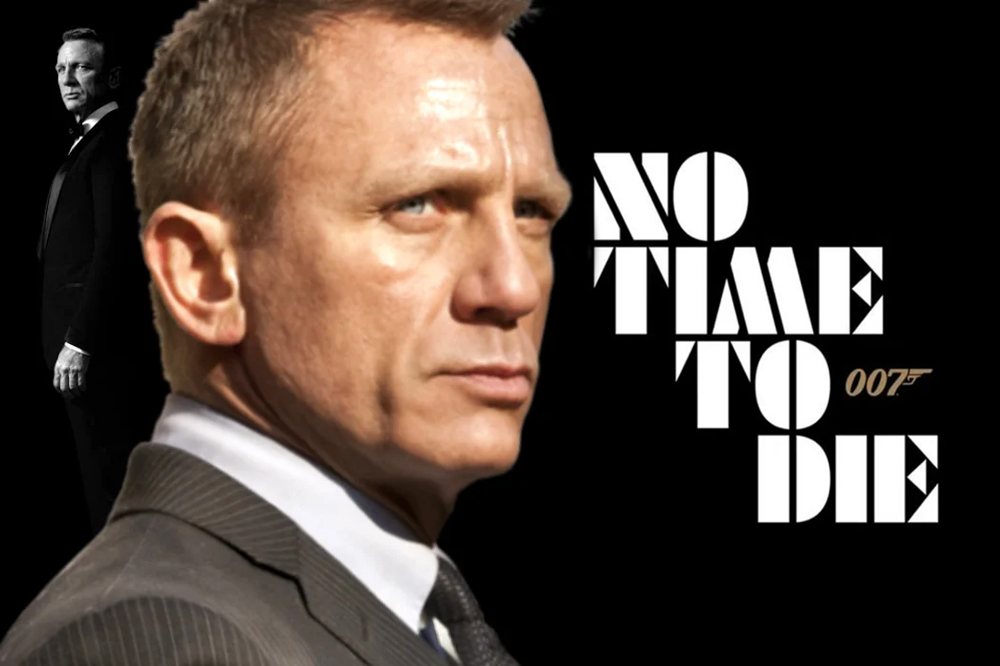 The new James Bond trailer has debuted. It’s the first of many for “No Time to Die” which is (we have all been led to believe) the last 007 movie for Daniel Craig. But is James Bond still 007?

Craig’s fifth turn as Bond, the 25th Bond movie, was directed by Cary Joji Fukunaga, and the trailer teases a grand exit for Craig. And (or is it “but”) amongst the recurring players, returning villains and brand new characters, we have Nomi, a new MI6 agent played by breakout Captain Marvel star Lashana Lynch. It’s been rumored for awhile now that Nomi has, in fact, replaced Bond since the latter’s retirement following the events of Spectre, making her the first female 007 in franchise history. The trailer doesn’t confirm or deny that rumor, with Nomi informing her predecessor that she’s been operating as a 00 for two years, but declining to specify the final digit in her code number. What we do learn is that she’s every bit Bond’s equal in the field, and isn’t particularly intimidated to be in the presence of one of the agency’s most famous operatives. “The world has moved on, Commander Bond,” she says. “So stay in your lane. You get in my way, I will put a bullet in your knee — the one that works.”

Lynch isn’t the only actress making a killer impression in the trailer. Knives Out star Ana de Armas shows off some serious firepower as Paloma, who rides shotgun with Bond for part of this adventure.

Lynch and De Armas are entering Bond’s life at the right time, because his relationship with Dr. Madeline Swann (Léa Seydoux) appears to have gotten seriously complicated. The trailer hints that the psychiatrist who stole his heart in Spectre is at the heart of No Time to Die’s central mystery … a twist of fate that delights Bond’s lifelong nemesis, Ernst Stavro Blofeld (Christoph Waltz). “You gave up everything for her,” he taunts Bond when they meet again. “When her secret finds its way out, it will be the death of you.”

Swann has some fierce competition in the “killing 007” department. Oscar-winner Rami Malek joins the franchise as the villainous Safin, who appears to have very personal feelings about Bond. “I could be speaking to my own reflection,” he remarks. “Only your skills die with your body. Mine will survive long after I’m gone.”

The movie hits theaters April 8th, 2020. Just for the record, Bond’s 60th anniversary is in 2022. Surely, a Bond movie is appropriate for the anniversary. Of course, we’re HustleTweeting about James Bond, and you’re more than welcome to join the conversation on the Hustle Twitter HERE and also on our hyper-interactive Facebook page HERE!