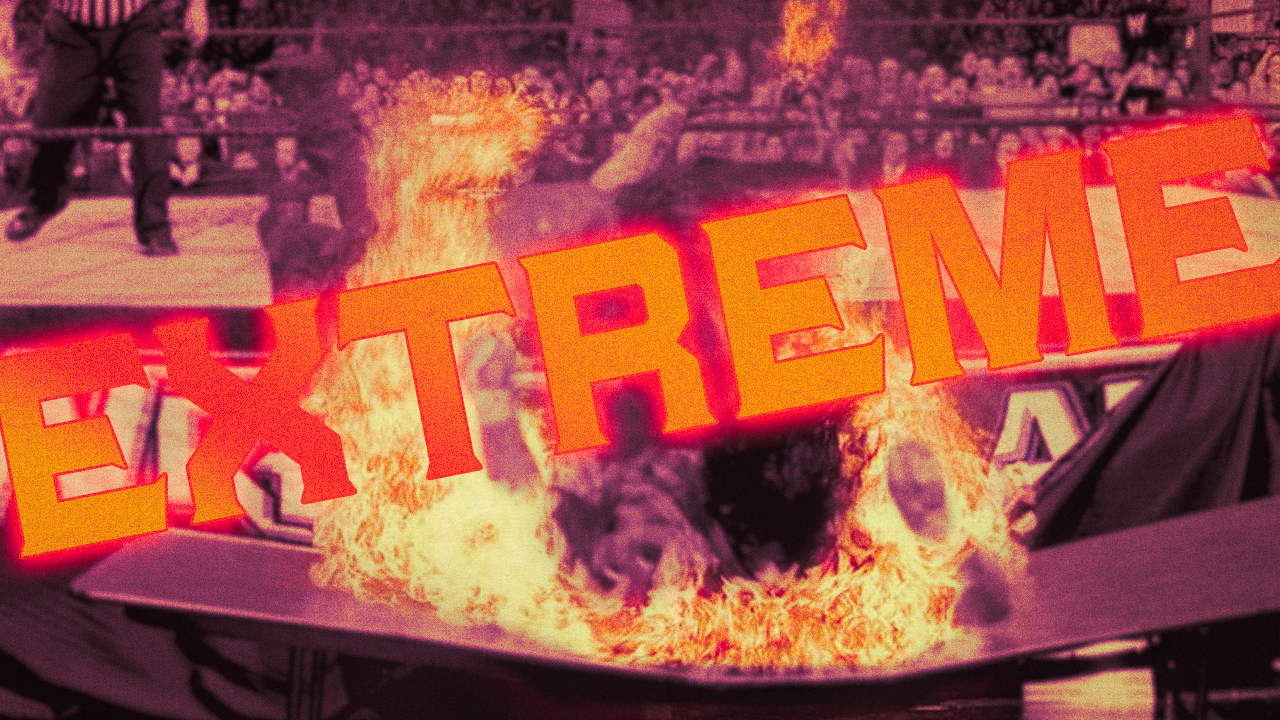 Football fans watching FOX Network were taken to the Extreme as WWE presented its Ten Most Extreme Moments featuring an interview discussion (debate?) between Kayla Braxton and our boss Paul Heyman about which moment was truly number one.

So, what is your opinion?

Is it the fact Brock Lesnar destroyed a ring at WWE SummerSlam with a tractor? Or that Roman Reigns survived the attack and retained his title?

Or is it Kayla’s pick?

We’d love to know what you think!