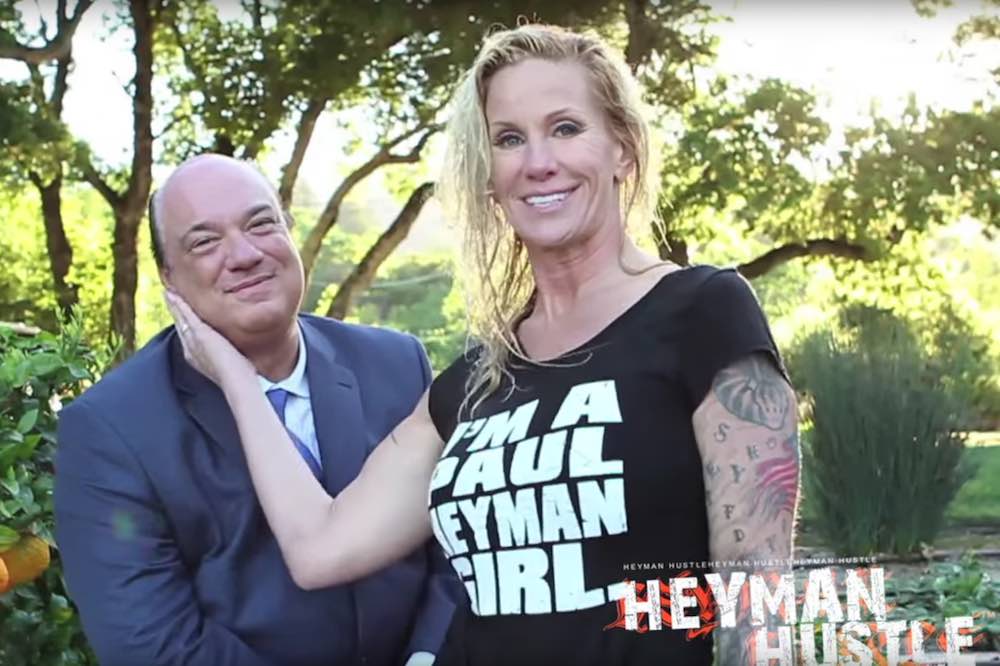 In the story, Paul notes:

Madusa’s experiences in Japan (and, I believe, elsewhere in the Far East) led her to WCW, where we got to work together in The Dangerous Alliance. Madusa was my Director of Covert Operations, and our group included US Champion Ravishing Rick Rude; WCW World Tag Team Champions Arn Anderson and Bobby Eaton; Larry Zbyszko; and the young upstart in the group, WCW TV Champion THEN-Stunning but “NOW” Stone Cold Steve Austin.

Being the new female in WCW couldn’t have been easy for Madusa, especially when her job was to be a pre-Chyna female who was willing to fight the men. Whether it was kicking Ricky Steamboat in the head, or climbing to the top of the domed War Games cage to go face-to-face with WWE Hall of Fame Inductee Sting (and this was in 1992, before Mick Foley and The Undertaker battled on top of Hell in a Cell), Madusa was always breaking ground in a business that found her to have come along a few years too early.

Of course, we’re HustleTweeting about Paul Heyman’s YAHOO! blog on Madusa,and you’re more than welcome to join the conversation by following THE HEYMAN HUSTLE TWITTER PAGE. You can also write to us directly at hustleoncrave@gmail.com. Hey, have you checked out the Hustle’s Ultra High Quality YouTube Channel, with exclusive videos featuring Backstage with Brock Lesnar and Paul Heyman… The Footage “They” Never Wanted You To See … UFC Bad Boy Nick Diaz’s Wildest Video Ever … Behind The Scenes at WrestleMania … ICE-T and Coco’s Sex Secrets … the list goes on and on, so if you’re not subscribing, you’re missing something … and by the ways cheapos, it’s FREE! Yes, absolutely 100 percent FREE! What are you waiting for? Check it out HERE! 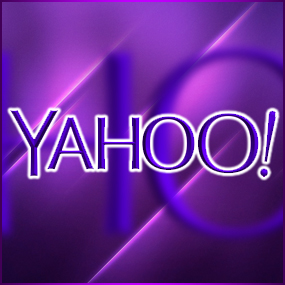 Wanna Know Why Yahoo’s Stock is On The Move? We Have The Inside Story! Watch the stock news today. Yahoo is going to be...