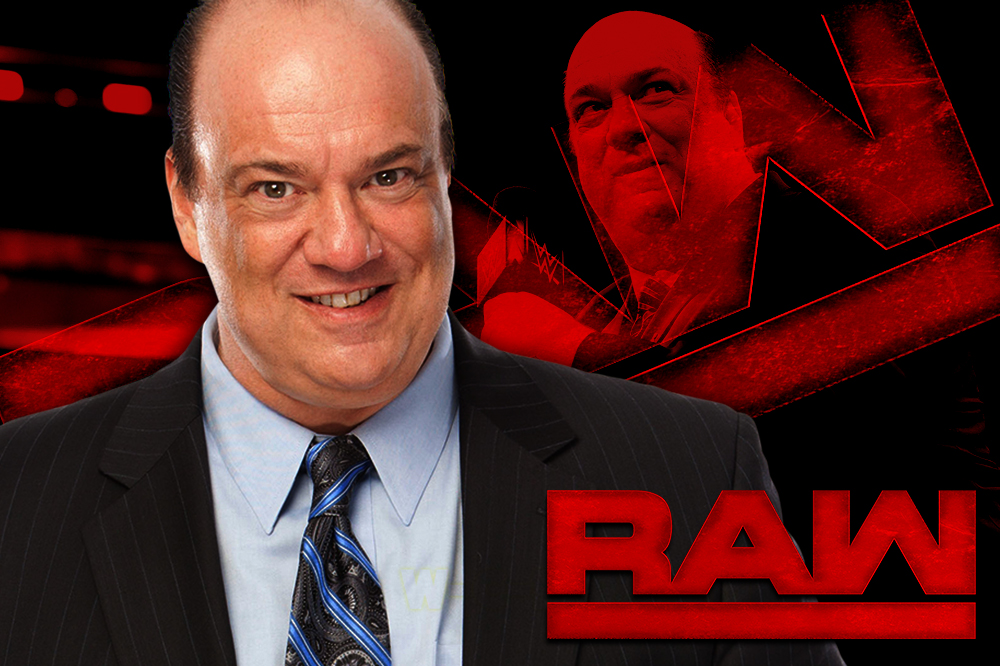 Our boss Paul Heyman exploited his time on WWE Monday Night RAW by issuing a challenge to Goldberg. The challenge? Fight Brock Lesnar! With the WWE 2K17 video game being released tonight at Midnight Eastern Time, the promotion for the game is heavy, and Goldberg appeared on ESPN, where he told Jonathan Coachman that he would be interested in one more match … and that match would be against Brock Lesnar. This has obviously struck a chord with The Beast Incarnate, whose Advocate (our boss) has laid down the challenge.

We’re HustleTweeting about Paul Heyman’s challenge to Goldberg, and you’re more than welcome to join the conversation by following the Hustle on Twitter HERE or by hitting LIKE on our hyper-interactive Facebook page HERE!