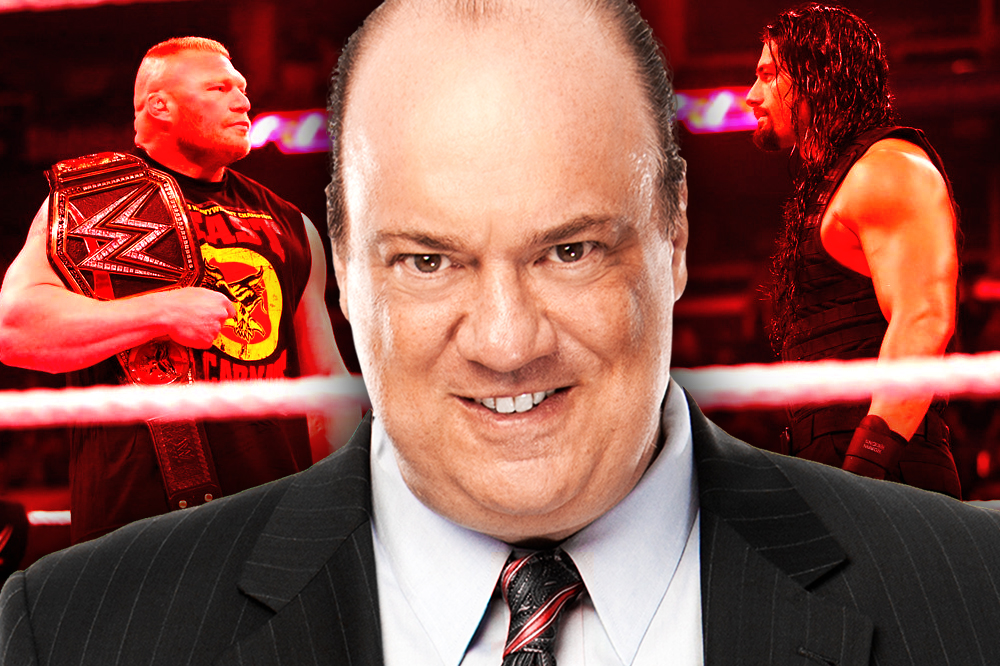 WWE cameras caught up with our boss, Brock Lesnar’s Advocate Paul Heyman backstage at the Target Center in Minneapolis, right after Brock defended the Universal Championship by laying wreckage to The Miz and his Miztourage. What will happen Monday on RAW? We’re HustleTweeting about the WrestleMania main event of Brock Lesnar vs Roman Reigns, and you’re more than welcome to join the conversation on the Hustle Twitter HERE and also on our hyper-interactive Facebook page HERE!