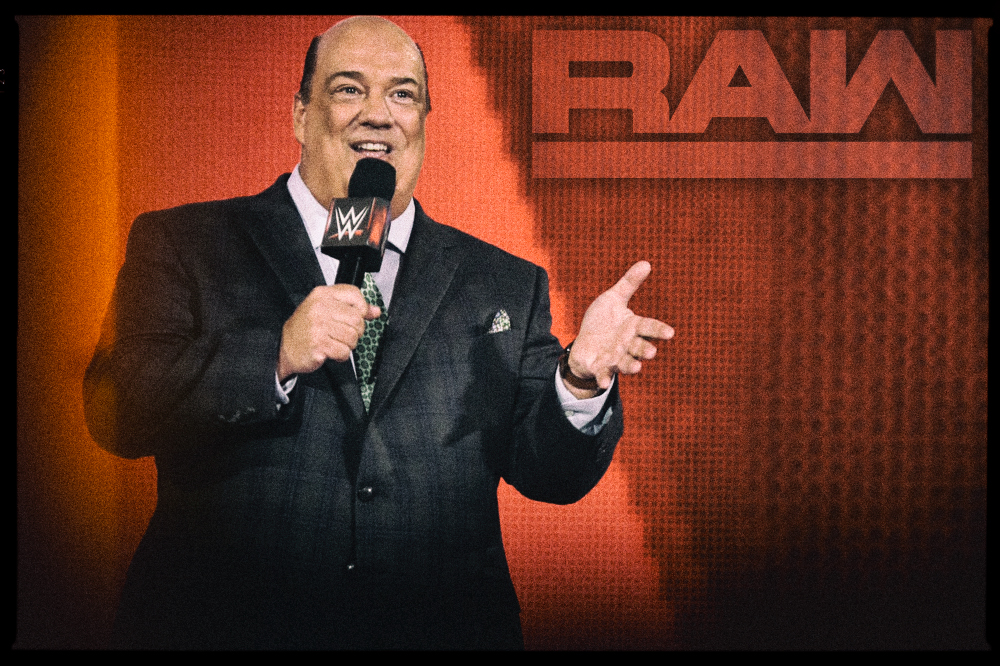 Does Seth Rollins have a prayer of defeating Brock Lesnar? Paul Heyman thinks not. The Beast’s advocate had little respect for Rollins’ promise to take the Universal Title in the name of the fans he says will be his “army” in spirit, and little thought for the notion of a “Handicap Match” in which Rollins fights alongside the entire WWE Universe. After all, they have nothing to offer except “thoughts and prayers,” and as far as Heyman is concerned, Rollins’ big game has been a smokescreen to distract from the fact that he’s got nothing.

Heyman is right, of course, that the WWE Universe can’t physically help Rollins in the fight of his life, to say nothing of a match The Kingslayer claims will determine the future of WWE. And whether Heyman underestimated Rollins, overplayed his hand, or called it to the T remains to be seen. But tonight, at least, he failed to read the room: If nothing else, Seth Rollins isn’t as alone as Heyman thinks, and that might make all the difference.