Paul Heyman Inducts Goldberg into the WWE Hall of Fame 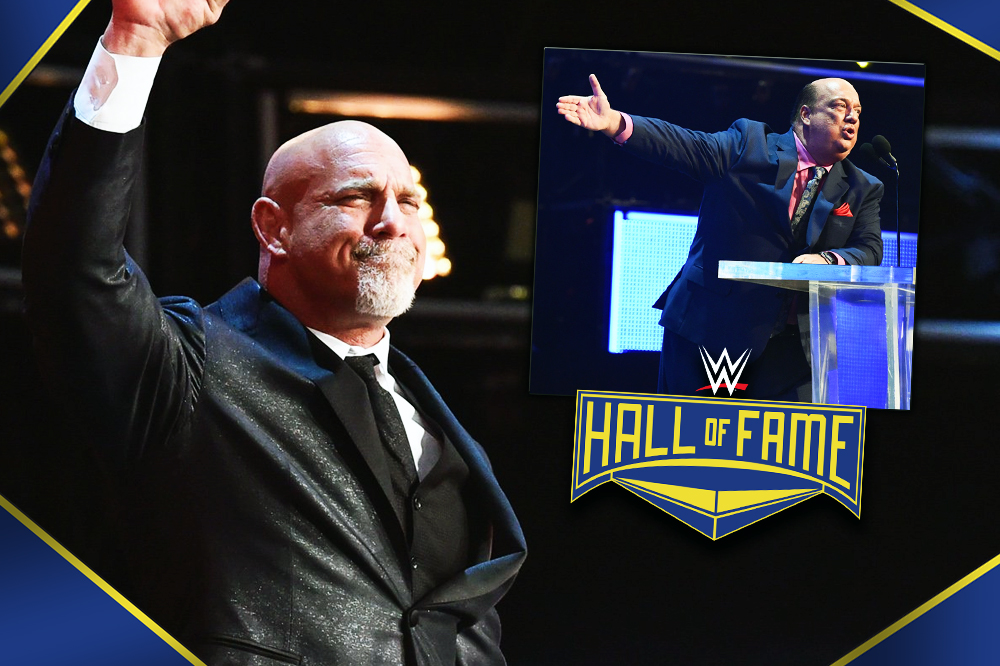 Our boss, Brock Lesnar‘s Advocate Paul Heyman inducted Goldberg into the WWE Hall of Fame in the main event of the Class of 2018. According to WWE.com:

Inducted by Brock Lesnar’s advocate Paul Heyman, who had a close up look for his client’s epic battles with Goldberg, the dominant Superstar arrived in classic Goldberg style (police escort and all) to take his rightful place in the WWE Hall of Fame.

Goldberg reflected on his transition from football to sports-entertainment, thanking WWE Hall of Famer Diamond Dallas Page for his influential role in helping him break in. The Man then looked back on his time in WCW, both his highs and the company’s lows, as he reminisced on all those he worked with during his iconic run in World Championship Wrestling.

Goldberg then looked back at his time in WWE and interacting with the likes of The Rock and “Stone Cold” Steve Austin in 2003-2004. Bill then shifted his focus to his love for his family and the steps that led to his WWE return in 2016. Goldberg illuminated on how his comeback was motivated by his desire, both to leave an impression on the WWE Universe, as well as his wife and son. He then thanked his family and friends, “Team Goldberg” as he called them, for their great impact on his life, getting a bit emotional in the process.

And, in closing, Goldberg once again asked one final question: “Who’s next?”

We’re HustleTweeting about WWE Hall of Fame, and you’re more than welcome to join the conversation on the Hustle Twitter HERE and also on our hyper-interactive Facebook page HERE!