Paul Heyman on Brock Lesnar vs Ricochet: "If My Aunt Had Balls, She'd Be My Uncle!" 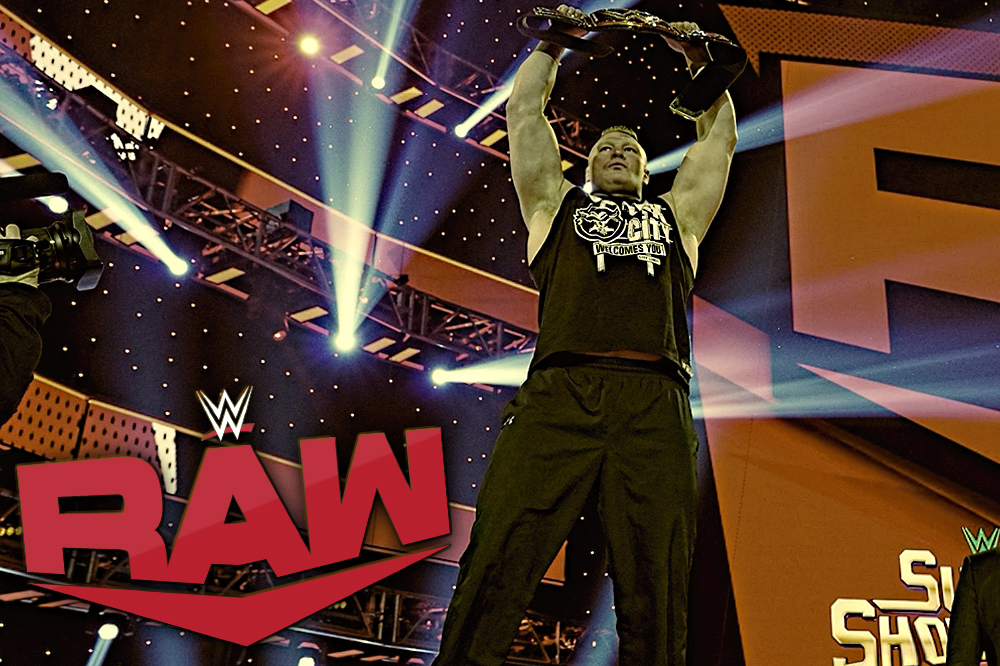 Our boss, WWE Champion Brock Lesnar‘s longtime Advocate Paul Heyman is at it again, giving censors heart palpitations and causing all sorts of online discussion. According to WWE.com:

Saying Brock Lesnar is the underdog at WWE Super ShowDown is a stretch, to put it lightly. But even Lesnar zealot/advocate Paul Heyman admitted there’s an unusual amount of pressure with The Beast’s WWE Title defense against Ricochet: If Lesnar loses, The Road to WrestleMania is effectively repaved on the spot.

That is, of course, a big, big “if.” Such a big if, in fact, that Heyman dismissed it as an impossibility, effectively looking past Ricochet to WrestleMania, where Drew McIntyre lies in wait for the WWE Champion. That does, of course, seem like the most likely course of events on paper. Lesnar possesses an advantage over Ricochet in most aspects, plus he owes him one for that below-the-belt uppercut at the Royal Rumble. If everything goes right, Lesnar vs. McIntyre is still the endpoint. And yet the operative word, however unlikely, remains: If.