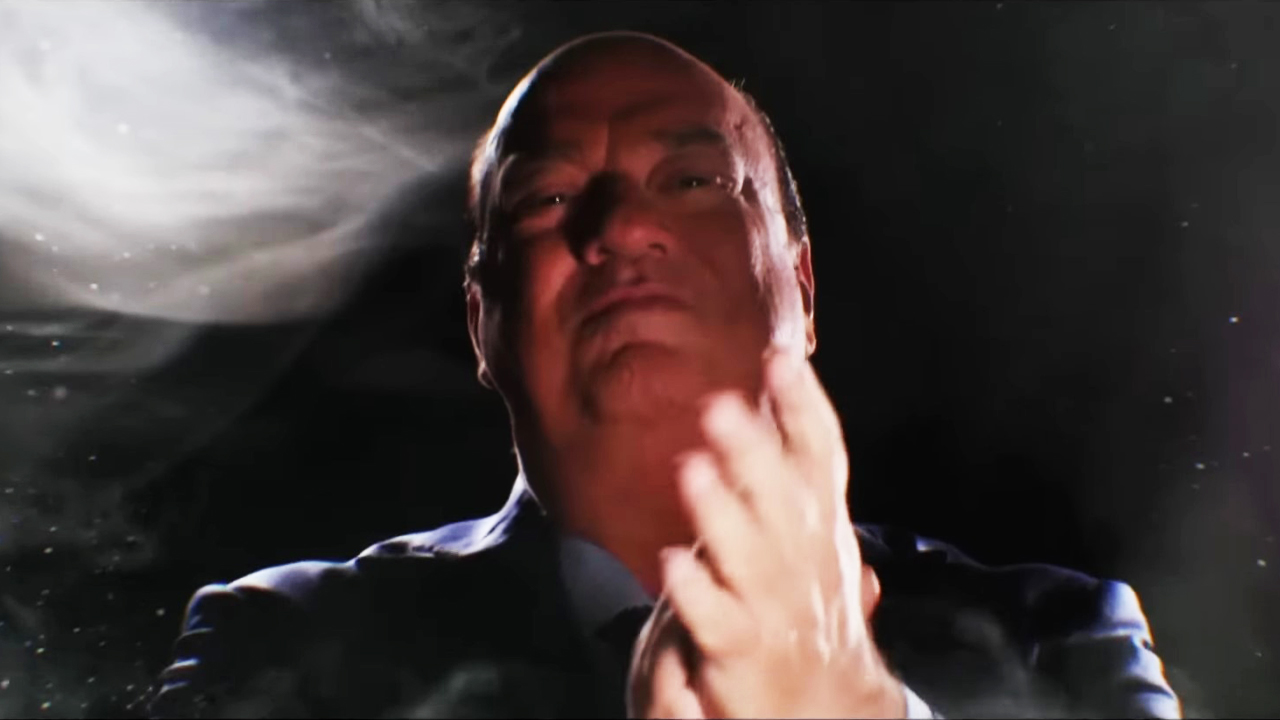 It’s a Heyman Hustle exclusive in collaboration with our Instagram, and it’s rather (shall we say) Extreme! Our boss, the creator of the entire Extreme movement (circa 1994) Paul Heyman has presented the video that will open tomorrow night’s WWE Extreme Rules live premium event, which will take place, appropriately, in Philadelphia.

Seth Freakin’ Rollins will take on Matt Riddle in a Fight Pit Match with former UFC Champion Daniel Cormier as the guest referee. Ronda Rousey challenges Liv Morgan for the Smackdown Women’s Title in an Extreme Rules Match. Bianca Belair defends the RAW Women’s Title against Bayley in a Ladder Match. Drew McIntyre battles Karrion Kross in a Strap Match. The Brawling Brutes versus Imperium in an Old Fashioned Donnybrook Match. Edge goes one-on-one with Finn Balor in an I Quit Match.