Paul Heyman Pulls His Car Over on the Side of the Road, and Rips into WWE's The Bump 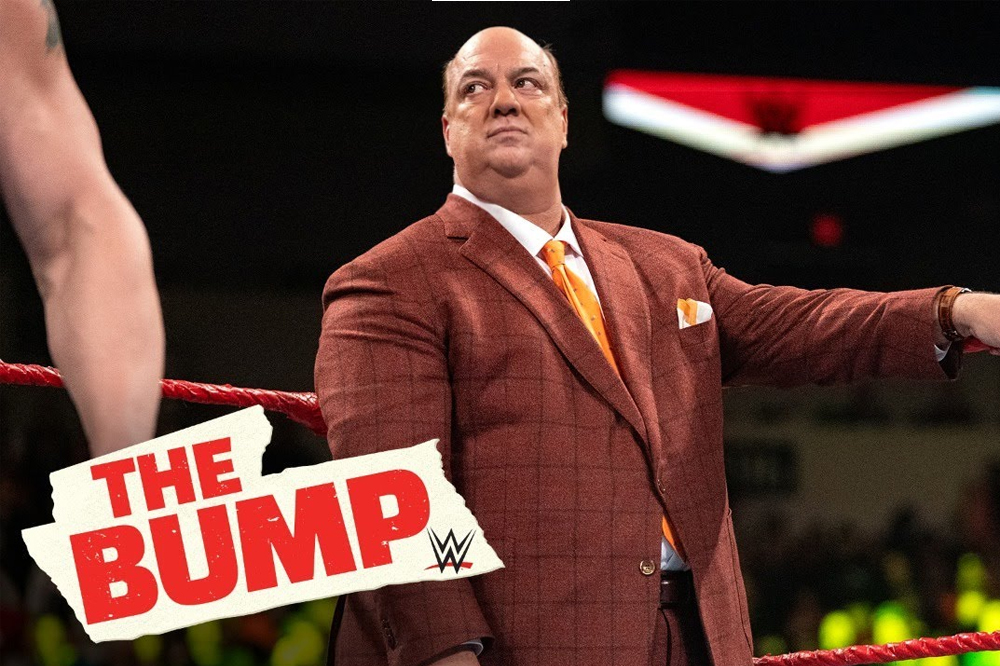 Our boss Paul Heyman, who serves as Special Counsel for The Tribal Chief (and Universal Champion) Roman Reigns, was scheduled for an appearance on WWE The Bump this morning. When Paul was apprised of the words spoken by Clash of Champions number one contender Jey Uso, he pulled over to the side of the road and demanded to put on the show … early!

It was, we have to say, the most unique edition of The Bump we’ve ever seen.

We’re HustleTweeting about Paul Heyman on WWE The Bump, and you’re more than welcome to join the conversation on the Hustle Twitter HERE … on our ridiculously sensational Instagram HERE … or on our Facebook page HERE!