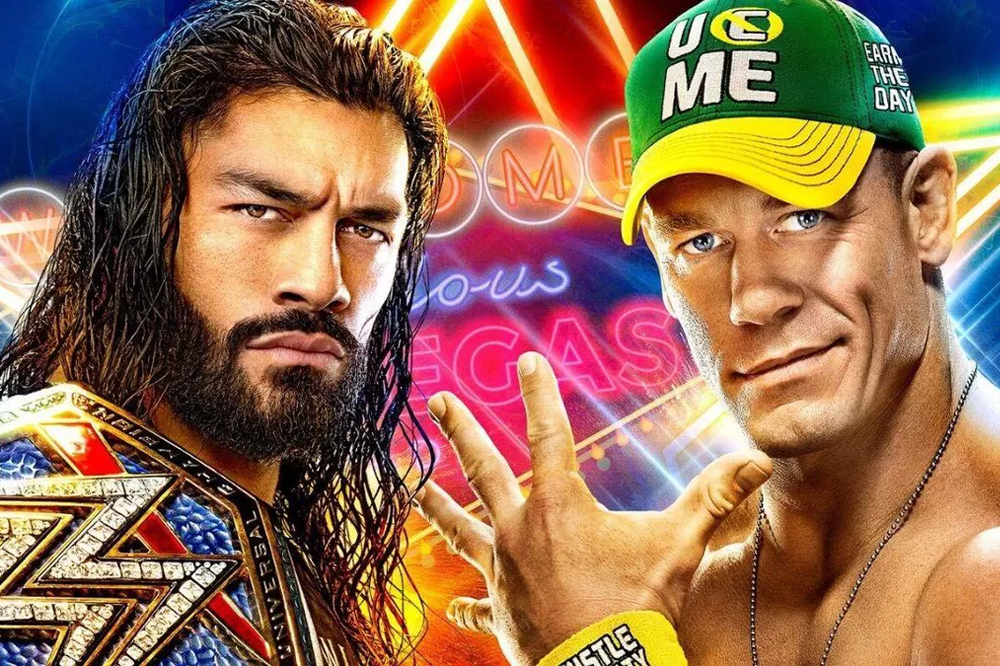 Kayla Braxton had questions, and our boss, WWE Universal Heavyweight Champion Roman Reigns‘ #Special Counsel Paul Heyman certainly had answers regarding John Cena‘s name being on the contract for the main event of WWE SummerSlam.

In case you missed it, Cena signed his name on the contract last week, and it has not made for a festive feeling on the Island of Relevancy.

We’re HustleTweeting about Roman Reigns vs John Cena, and you’re more than welcome to join the conversation on the Hustle Twitter HERE … on our ridiculously sensational Instagram HERE … or on our Facebook page HERE!