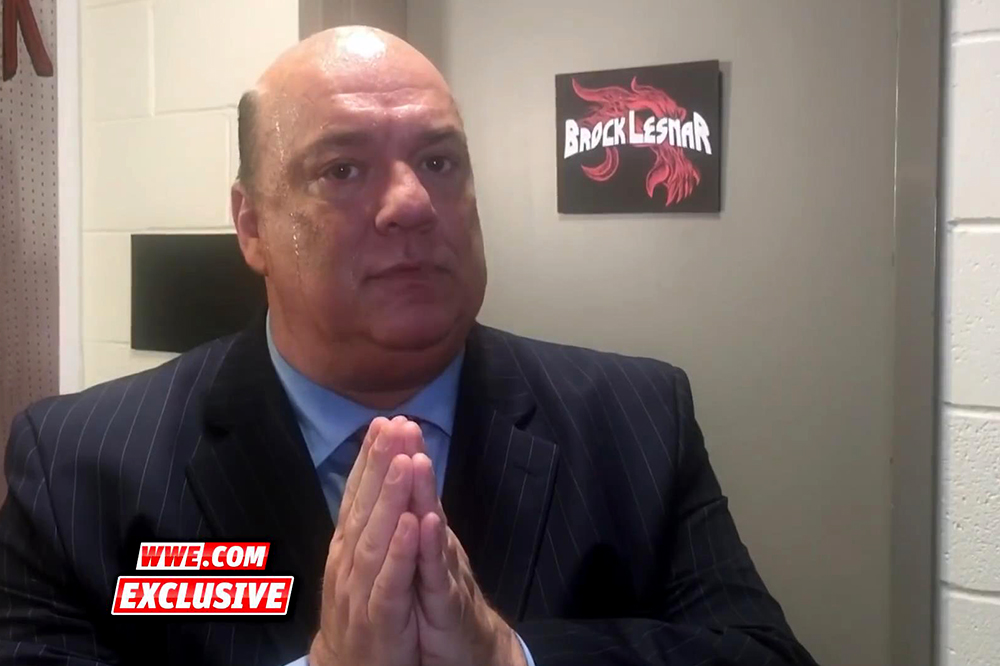 Survivor Series 2017 will forever be remembered as the night Universal Champion Brock Lesnar pinned WWE Champion AJ Styles … but AJ Styles has certainly earned the respect of our boss, Brock Lesnar’s Advocate Paul Heyman. Check out what Paul had to say about AJ Styles!

We’re HustleTweeting about WWE Survivor Series 2017, and you’re more than welcome to join the conversation on the Hustle Twitter HERE and also on our hyper-interactive Facebook page HERE!