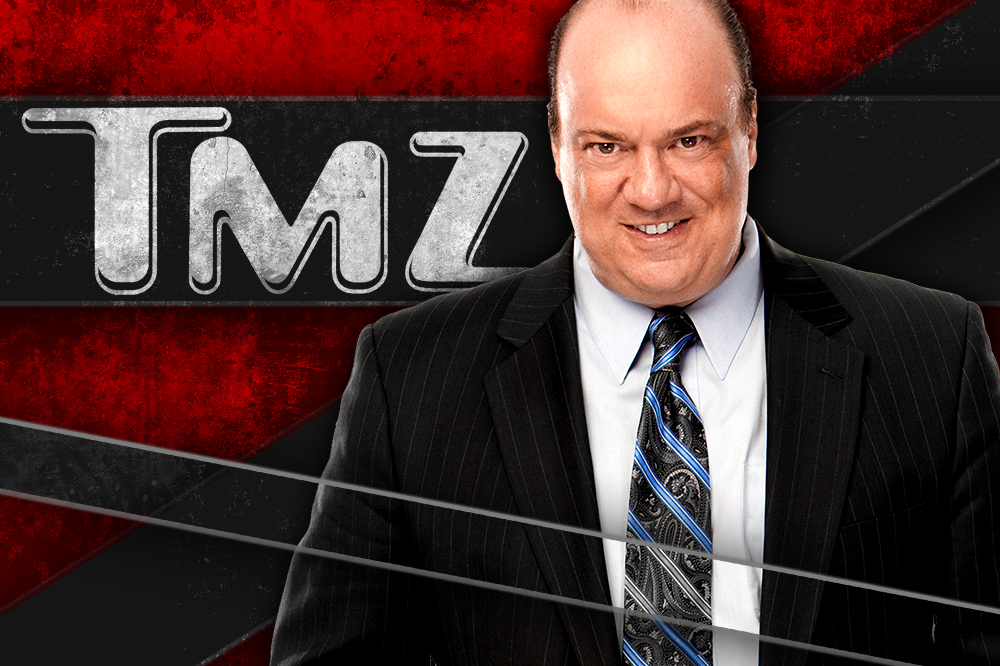 Our boss Paul Heyman thought he could fly into Los Angeles incognito, but oh how wrong he was, as TMZ cornered him at LAX about, amongst other things, the reigning defending undisputed WWE Universal Heavyweight Champion Brock Lesnar‘s reported desire to compete in the Octagon again.

We’re HustleTweeting about Paul Heyman on TMZ, and you’re more than welcome to join the conversation by following the Hustle on Twitter HERE or by hitting LIKE on our hyper-interactive Facebook page HERE!