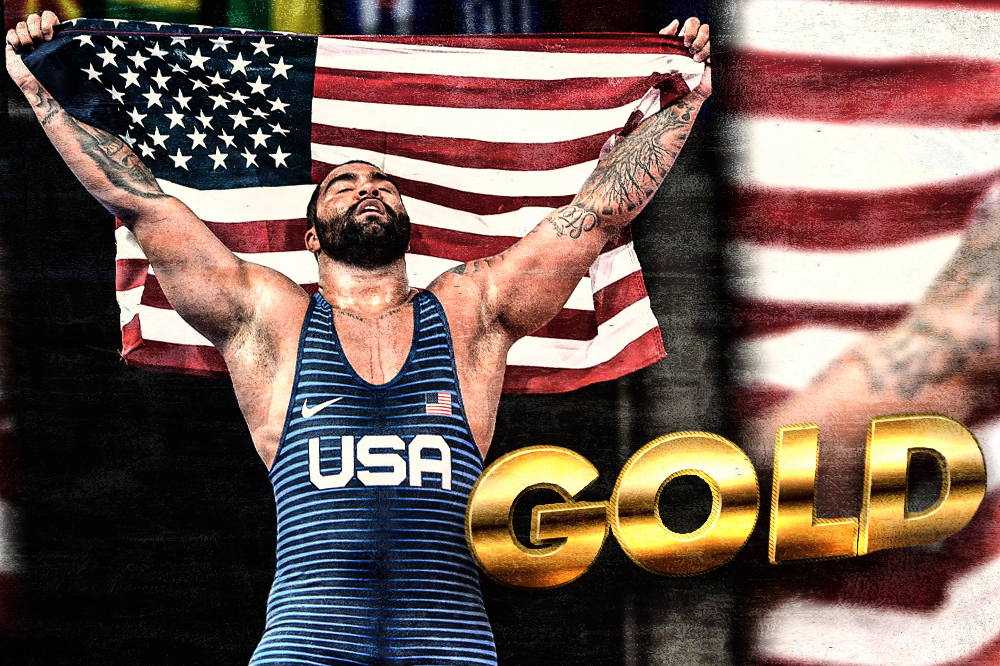 #PaulHeymanGuy Gable Steveson has captured the Olympic Gold Medal in the most dramatic fashion imaginable.

According to SB Nation:

Gable Steveson won gold in men’s 125 kg freestyle wrestling in just about the most dramatic way you’ll ever, ever see. Down 8-5 with 22 seconds left on the clock he went absolutely HAM.

The 21-year-old NCAA Division I champion was facing the most difficult match of his career against Georgia’s Geno Petriashvili, a three-time world champion and bronze medalist at the 2016 games in Rio. It looked as if Steveson was destined for silver, which still would have been an incredible accomplishment in his first Olympic Games, but then he went for it.

Steveson got his first take down with 6.5 seconds left on the clock. He was down by one, and still it seemed impossible to pull off victory. Then, in one final attempt he faked and got Petriashvili’s back, being awarded two point literally as time expired.

It was one of the greatest wrestling comebacks in history on the world’s brightest stage. Simply incredible.

We’re HustleTweeting about Gable Steveson and you’re more than welcome to join the conversation on the Hustle Twitter HERE … on our ridiculously sensational Instagram HERE … or on our Facebook page HERE! 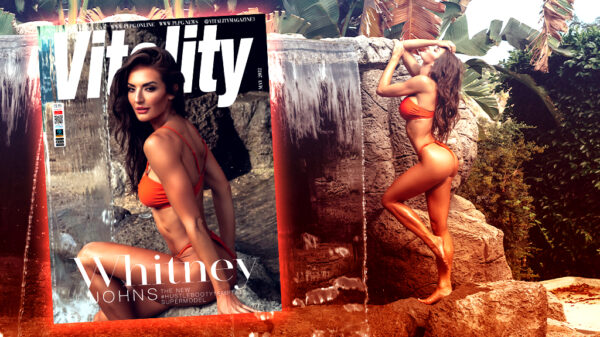 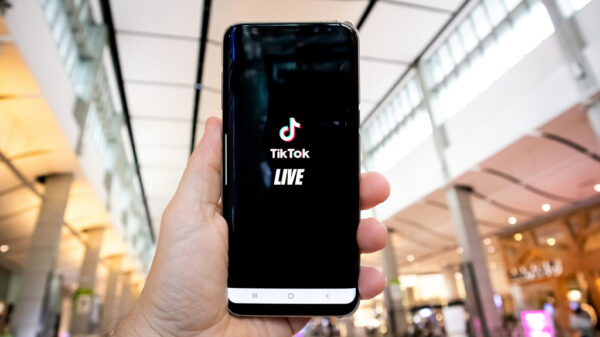 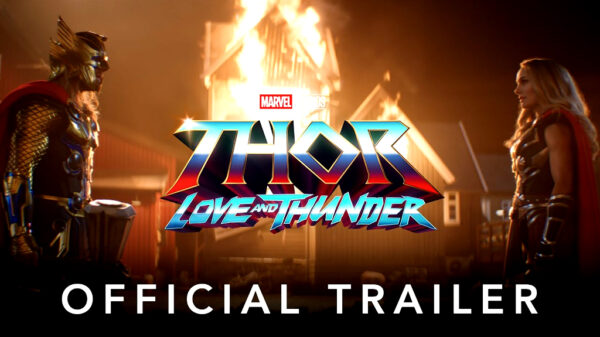 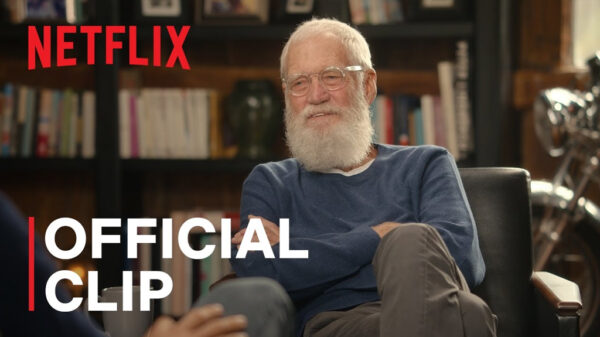