"Pokémon Go Plus" Launches and Sells Out Immediately 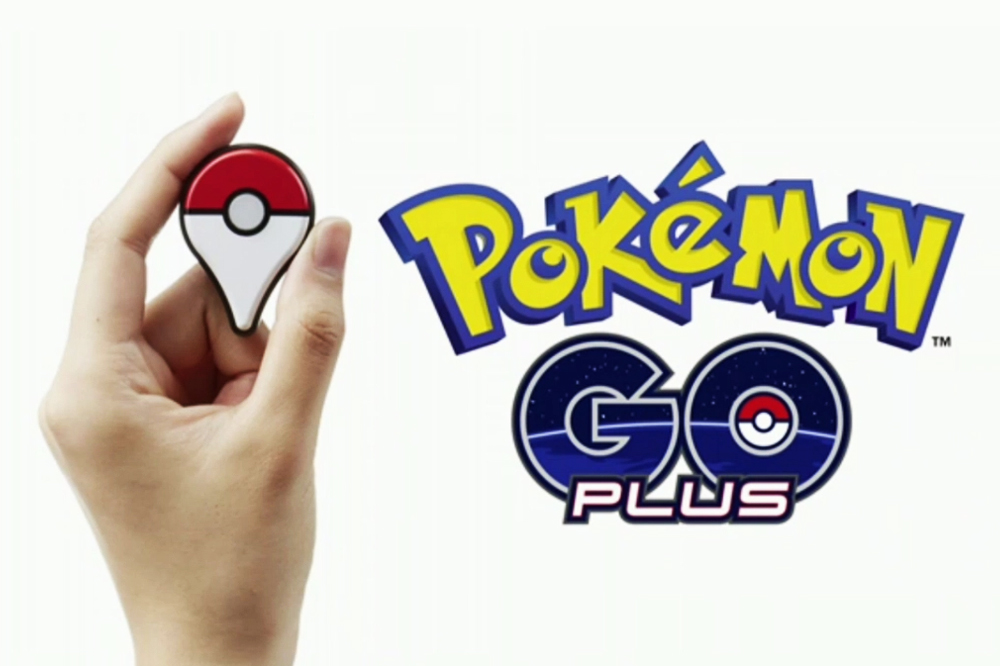 How would you like to play Pokémon Go without your phone? Well, just over two months since the initial launch of the indescribably-popular Pokémon Go, the game’s co-developers on Friday released an add-on device that allows the players to enjoy the augmented reality game with more freedom. For those of you lost in the translation, that means you can play without being transfixed on your screen.

Pokémon Go Plus is a peripheral device to the smartphone game Pokémon Go that is about the size of a watch, and by choice can be worn as a wristband. While Pokémon Go requires players to continuously look at their smartphones, the new device allows the players to enjoy the game without checking their screens.

According to Niantic, Pokémon Go, which was first launched in Australia and New Zealand on July 6, has been downloaded by more than a cumulative 800 million times globally.

Pokémon Go Plus, which can be connected to a smartphone through Bluetooth, notifies the player to any event that is occurring on the game with an LED light and vibration. For example, it may tell you when a Pokemon or Pocket Monster is nearby for you to catch, or when you are approaching a “Pokestop,” where you can, as a player, recharge to capture more Pokemon. Once you find a Pokemon, you can push a button on the device to throw a Poke Ball to catch the monster.

The device is compatible with Apple’s iPhones running on operating systems iOS 8 and 9, as well as Android devices running on versions 4.4 to 6.0.

In Japan, the daily quota for Pokémon Go Plus, released both in-store and online, was reportedly sold out by Friday morning. The device is also scheduled for launch on Friday in the U.K. and the U.S. While Pokemon Go can be downloaded on smartphones for free, the add-on is sold for about $35.

We’re HustleTweeting about Pokémon Go Plus, and you’re more than welcome to join the conversation by following the Hustle on Twitter HERE … or by hitting LIKE on our hyper-interactive Facebook page HERE!