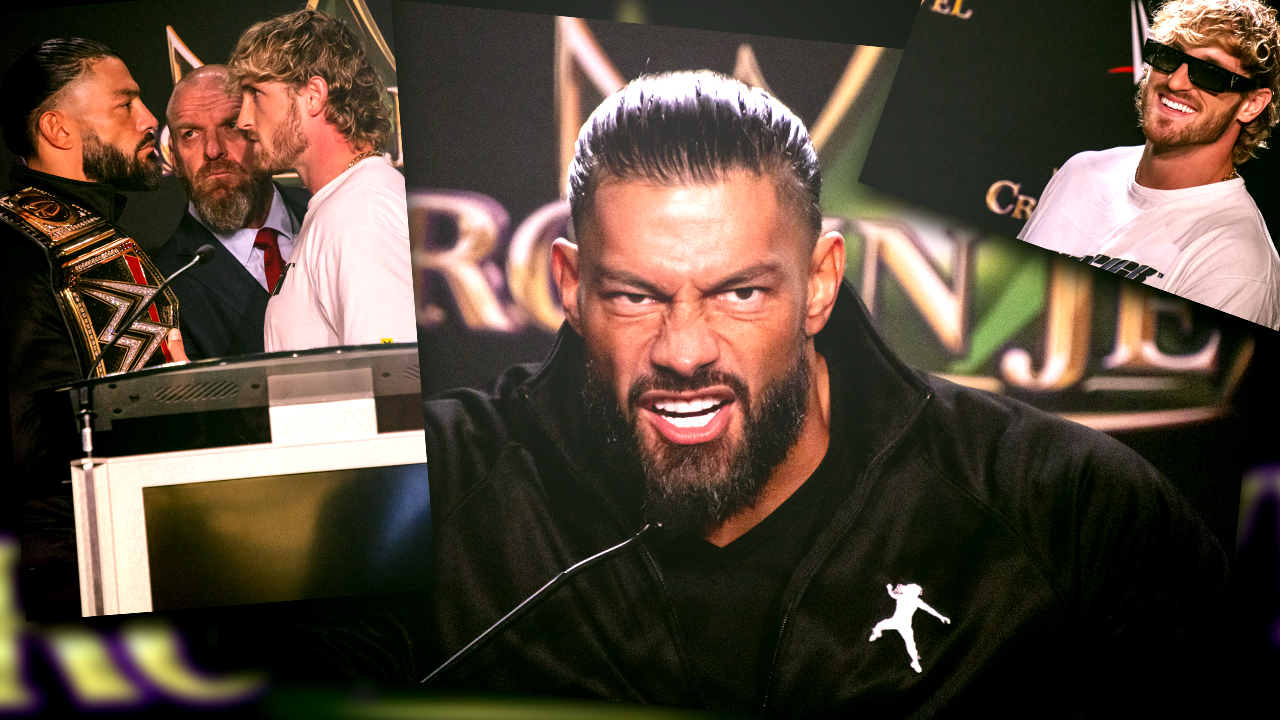 Exclusive Photos for the Heyman Hustle by JD3

The press conference was set up to announce WWE Crown Jewel, a global event to be televised live November 5th from Riyadh, Saudi Arabia, with a main event featuring a battle for the WWE Undisputed Universal Heavyweight Championship pitting Roman Reigns against Logan Paul.

We are HustleTweeting about this epic WWE press conference, and you’re more than welcome to join the conversation on the Hustle Twitter HERE … on our ridiculously sensational Instagram HERE … or on our Facebook page HERE!

Is Blackpink the hottest music act in the world? There’s an argument that can be made for that, as the South Korean girl group...

OK, we won’t be needing a Viral Video of the Week this week, as Madonna is back with a new music video, and she...

@jakepaul #duet with @wweonfox No disrespect… ♬ original sound – WWEonFOX Jake Paul has weighed in on the Roman Reigns vs Logan Paul match...