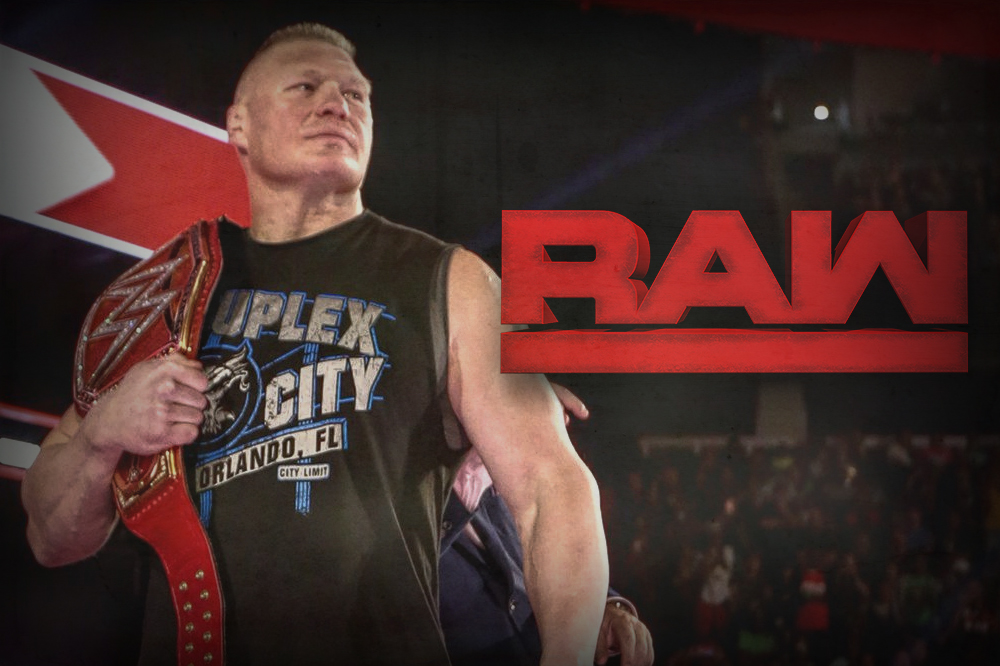 Braun Strowman came to Raw expecting a face-to-face with Universal Champion Brock Lesnar. And technically he got one — The Beast and The Monster Among Men did, indeed, lock eyes, albeit with three ropes and 20 feet of distance between them. Truth be told, Strowman was lucky to even get that, as Paul Heyman pulled an old promoter trick — “Card subject to change” — to conduct the face-to-face from the safety of the backstage area while Strowman stewed in the ring.

The Gift of Destruction eventually goaded Lesnar as far as the outside of the ring, but The Anomaly was more curious than anything and didn’t seem all that motivated to cross the ropes and throw hands. It was a canny move by Team Brock to keep Braun’s emotions running high, though all their efforts to control the narrative might not mean anything if bell time comes at the Royal Rumble and The Beast suddenly finds himself woefully unprepared.