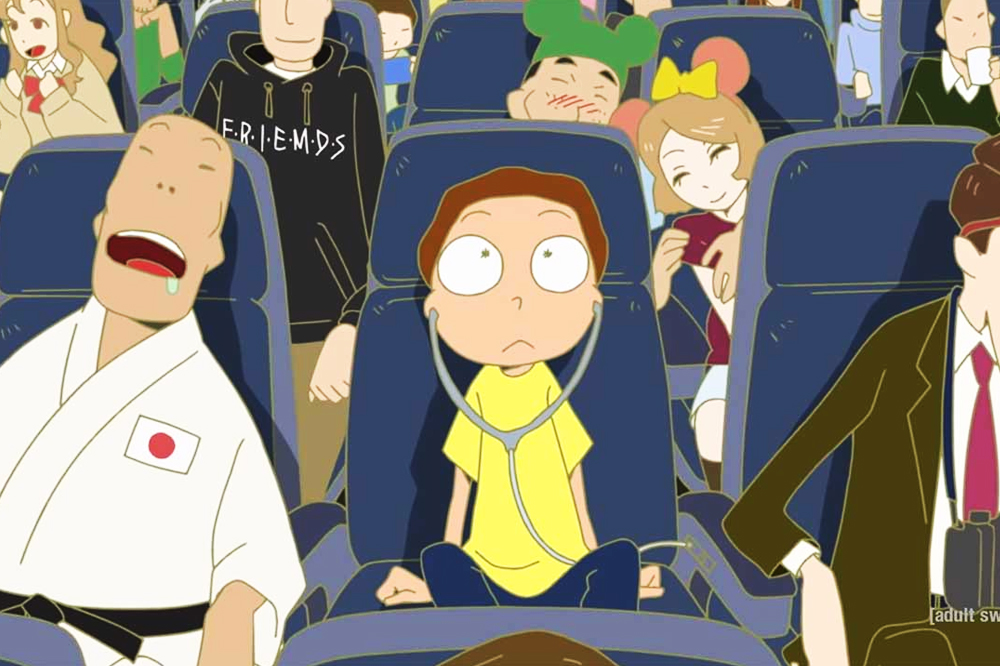 Rick and Morty are back, as their mini episodes are turning into a series of their own. We already know the feedback. “Why would you say that?”

Well, the mini episodes have now gained the much-deserved (damn good) reputation of showcasing different art styles and direction and filling the void between seasons. The latest comes from Tower of God anime director Takashi Sano and sends Rick and Morty on an adventure in Tokyo.

It’s called Rick and Morty vs. Genocider, and the episode deals with time paradoxes.

The review on CNET perhaps describes it best:

Complex, surprisingly heartwarming and, yep, weird, this is another notch in the belt for the shorts. The first, a samurai episode in March, took a year to put together — worth it.

Rick and Morty finished airing its fourth season at the end of May. During an Adult Swim Twitch event timed with San Diego Comic-Con, co-creator Dan Harmon dropped a clip of animated storyboards from the upcoming fifth season.

“We’re basically done writing it; the only exception is I get on these Zoom edit sessions where we’re kind of finalizing the finale of season 5,” Harmon said. “It’s a crazy situation to be in because this show has notoriously kept everyone behind schedule.”

We’re HustleTweeting about Rick and Morty, and you’re more than welcome to join the conversation on the Hustle Twitter HERE … on our ridiculously sensational Instagram HERE … or on our Facebook page HERE!