Exclusive Photos From the Season Premiere of WWE SmackDown: Roman Reigns and the Bloodline Go Face-to-Face with Logan Paul 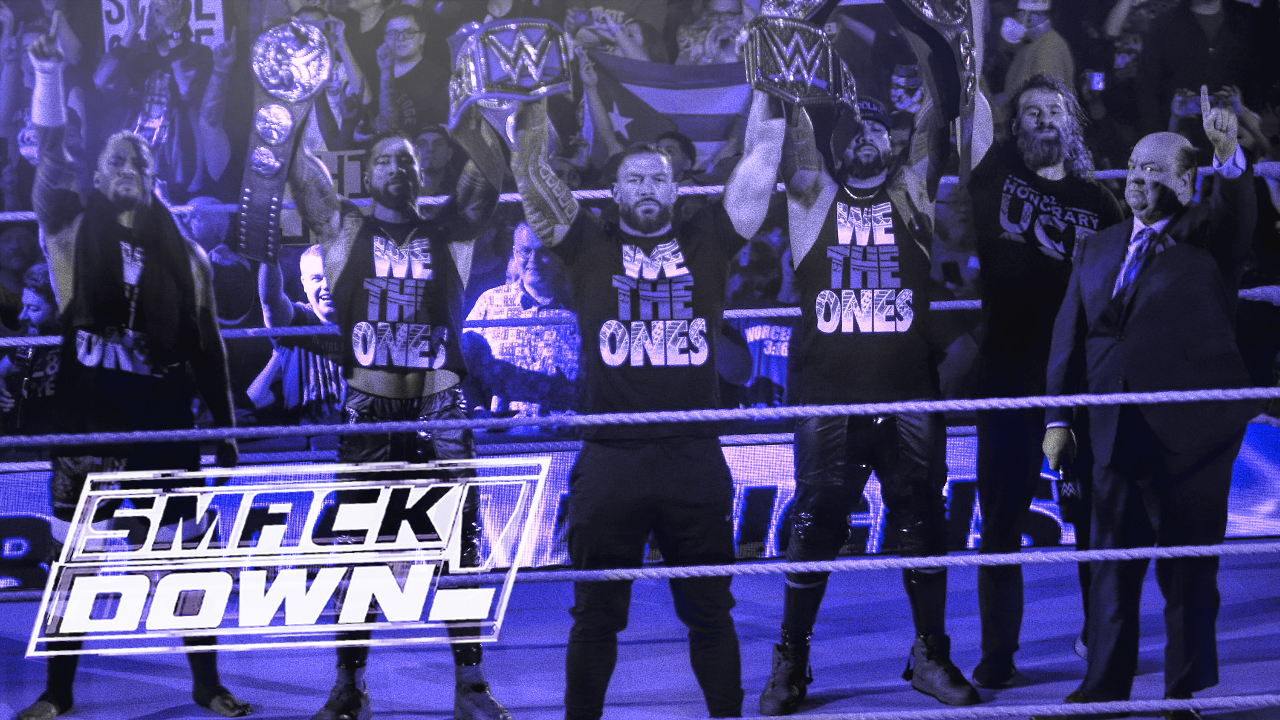 WWE Smackdown‘s season premiere featured the Bloodline in full effect, as WWE’s Undisputed Heavyweight Champion Roman Reigns was accompanied by our boss, his #SpecialCounsel Paul Heyman; the Undisputed WWE Tag Team Champions The Usos; The Enforcer of the group, Solo; and Honorary Uce Sami Zayn. Across the ring, facing off with the most dominant faction in WWE history? Logan Paul!

WWE Smackdown was carried live on FOX Network in the United States and on networks all over the world, and emanated from the history WWE city of Worcester, Massachusetts.