Roman Reigns Declares: "All I Touch Turns to Greatness!" 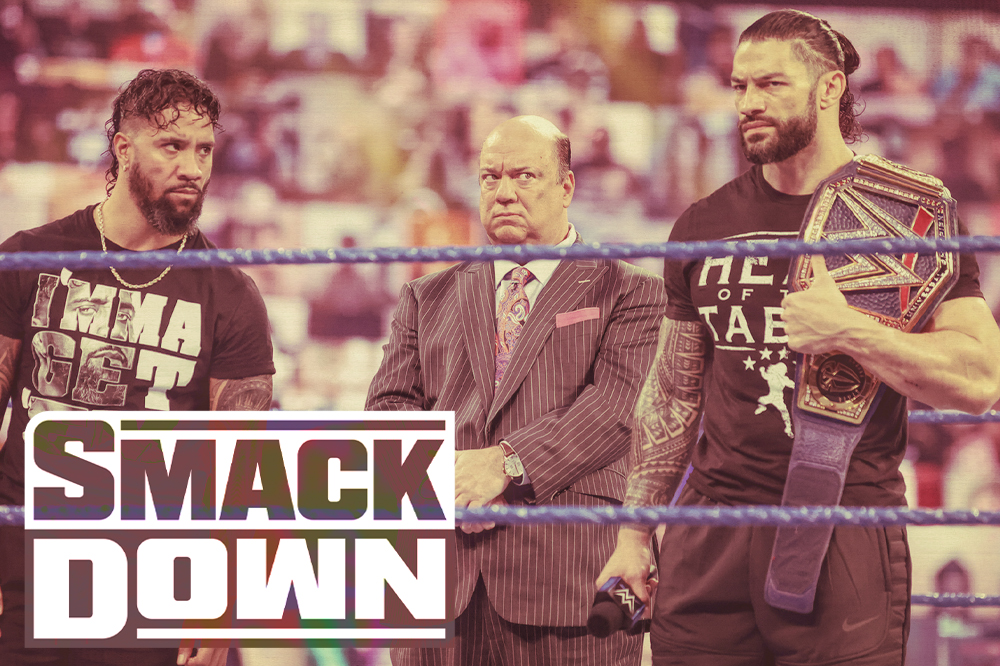 WWE Universal Heavyweight Champion Roman Reigns (accompanied by our boss, his #SpecialCounsel Paul Heyman and Jey Uso) laid the law down at the top of WWE Smackdown on FOX. According to WWE.com:

After scoring another controversial victory over Kevin Owens inside the Steel Cage on the Christmas edition of SmackDown last week, Roman Reigns came to the squared circle to look back on the year 2020 and praise those near him, including Paul Heyman and especially Jey Uso.

KO soon interrupted, however, insulting The Head of the Table before informing Reigns and Uso that he would be going to WWE Official Adam Pierce in order to secure a match of redemption against Reigns’ unhinged cousin.