Roman Reigns Reveals the Stipulation for WWE Hell in a Cell 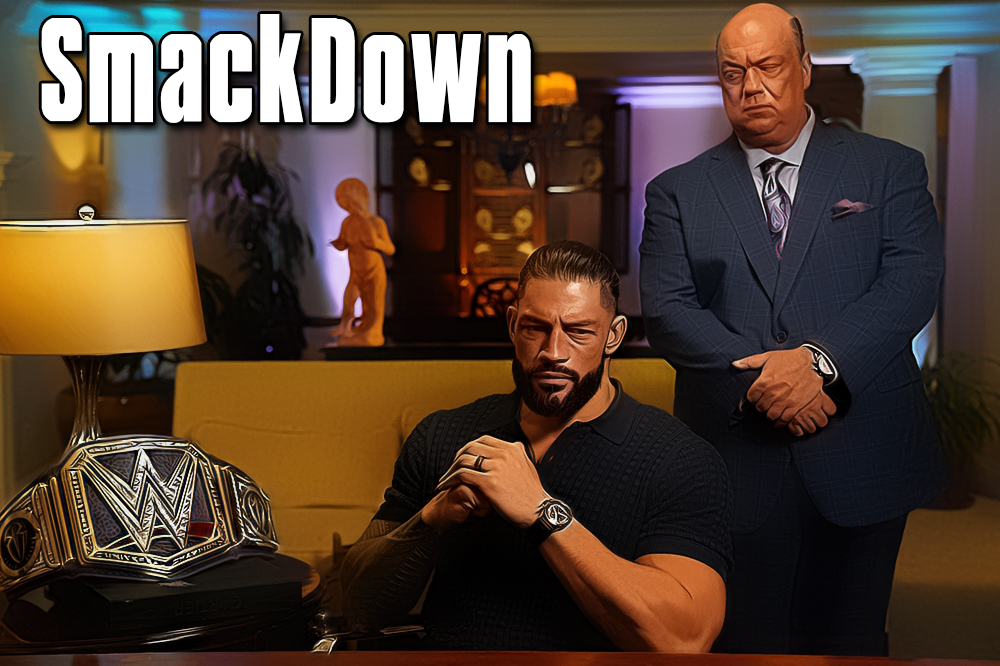 WWE Universal Heavyweight Champion Roman Reigns appeared on night one of the WWE Draft and along with his Special Counsel (and our boss) Paul Heyman, delivered a stern warning against all those who dare oppose the champ. Reigns also named the stipulation for his match against Jey Uso at WWE Hell in a Cell. It will be the first-time-ever I Quit Match inside the cell.