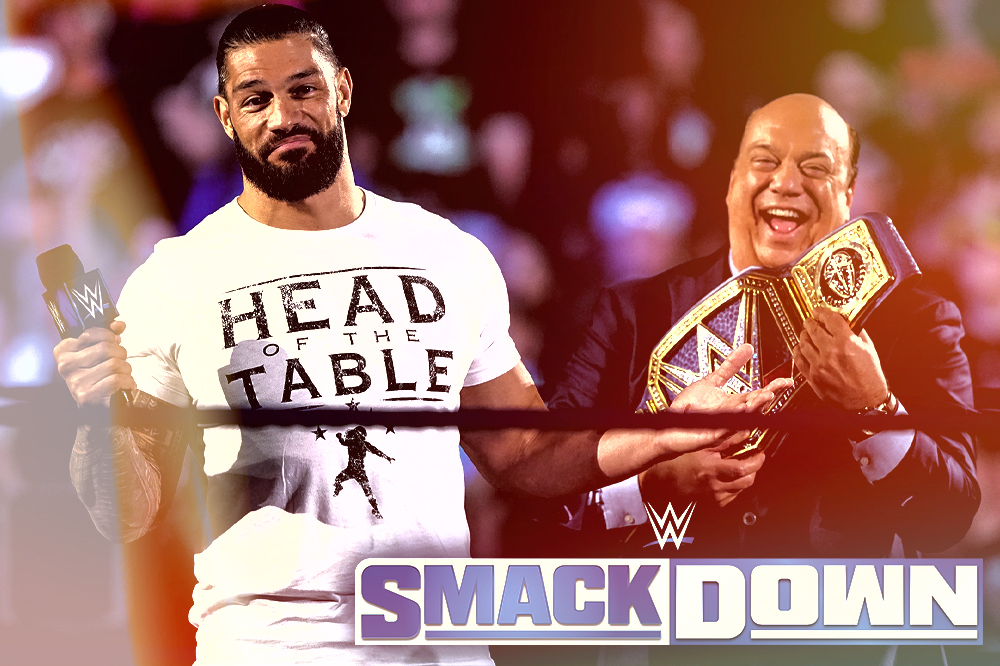 John Cena has challenged Roman Reigns to a match for the WWE Universal Heavyweight Championship at SummerSlam, which takes place Saturday, August 21st in Las Vegas.

On WWE Smackdown, our boss Paul Heyman trolled John Cena … but that was only the beginning of the night for Cena. Roman Reigns addressed the challenge … and it was one of the most amazing promos we’ve ever seen!