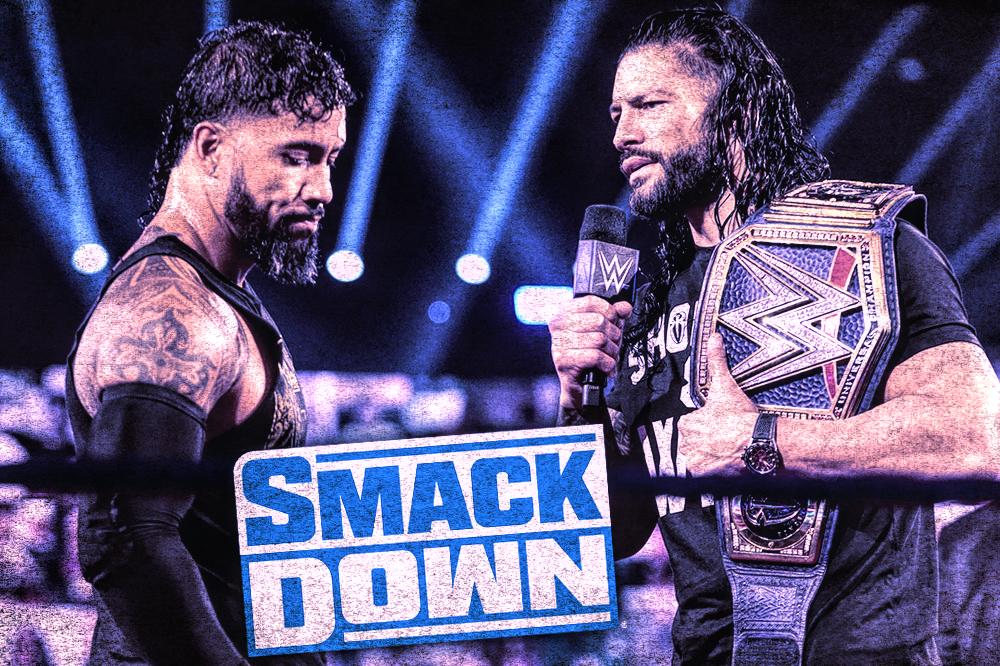 Well, we thought we had seen it all.

And we were quite justified in feeling that way.

But Roman Reigns threw us (and our boss, his own Special Counsel Paul Heyman) for a loop tonight when he put a stop to a ceremony in which he would be proclaimed officially The Tribal Chief.

The complexities of the Universal Champion continues to be the most talked about situation in all of sports entertainment, as Roman Reigns is not satisfied with just staying at the very top. He needs (key word, needs) the acknowledgement that goes along with it.

And without Jey Uso acknowledging Reigns as The Tribal Chief, the mindset of Roman Reigns becomes more and more apparent!