Roman Reigns Warns John Cena and The Rock: "Stay on Set ... Don't Come to My Ring!" 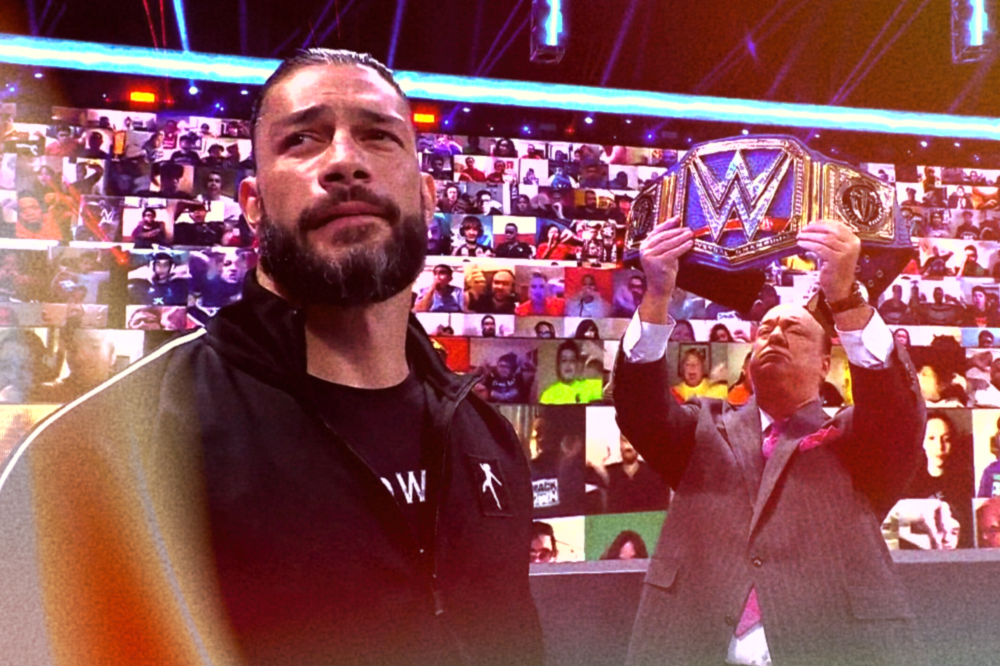 “I’m a problem right now for everybody. If I were them, I would stay on set."@WWERomanReigns on why @TheRock should stick to Hollywood 🍿 pic.twitter.com/KtGMmzxtDE

According to our boss and his #SpecialCounsel Paul Heyman, everyone is talking about WWE Universal Heavyweight Champion Roman Reigns.

Every now and then, The Tribal Chief will address those who choose to call out his name.

On this week’s slate: John Cena and Dwayne “The Rock” Johnson.

We’re HustleTweeting about Roman Reigns, and you’re welcome to join the conversation on the Hustle Twitter HERE … on our ridiculously sensational Instagram HERE … or on our Facebook page HERE!