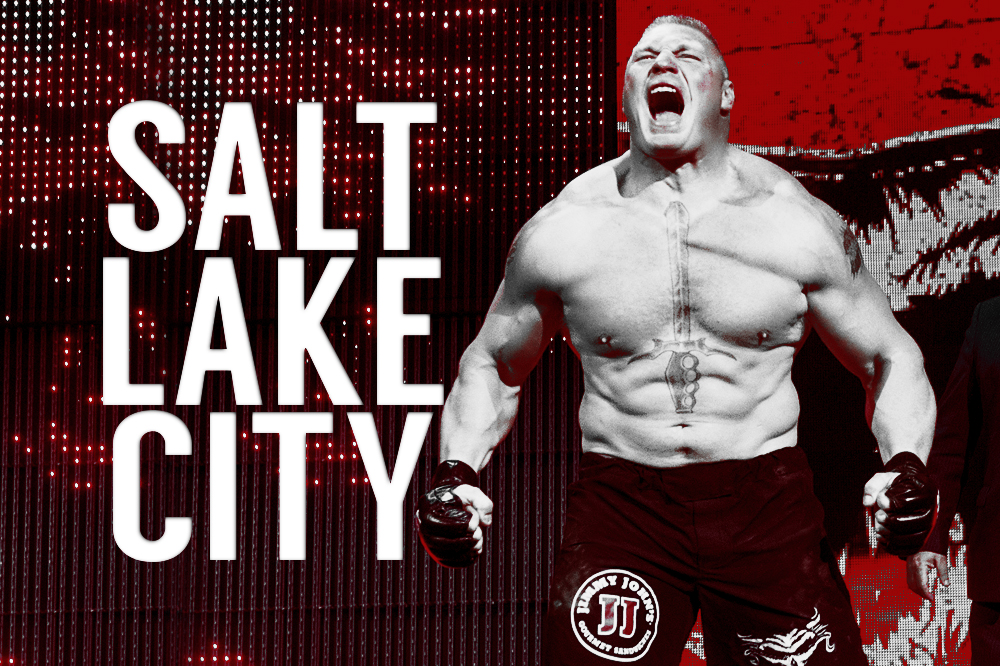 Brock Lesnar and our boss Paul Heyman made one of their rare WWE Live Event appearances in Salt Lake City, Utah, as The Beast Incarnate made short work of his longtime rival The Big Show. The two former WWE Champions collided in mid-ring, but it was an F-5 from Lesnar that ended their match.

We are HustleTweeting about Suplex City, and you’re more than welcome to join the conversation on the Hustle Twitter HERE and also on our hyper-interactive Facebook page HERE!