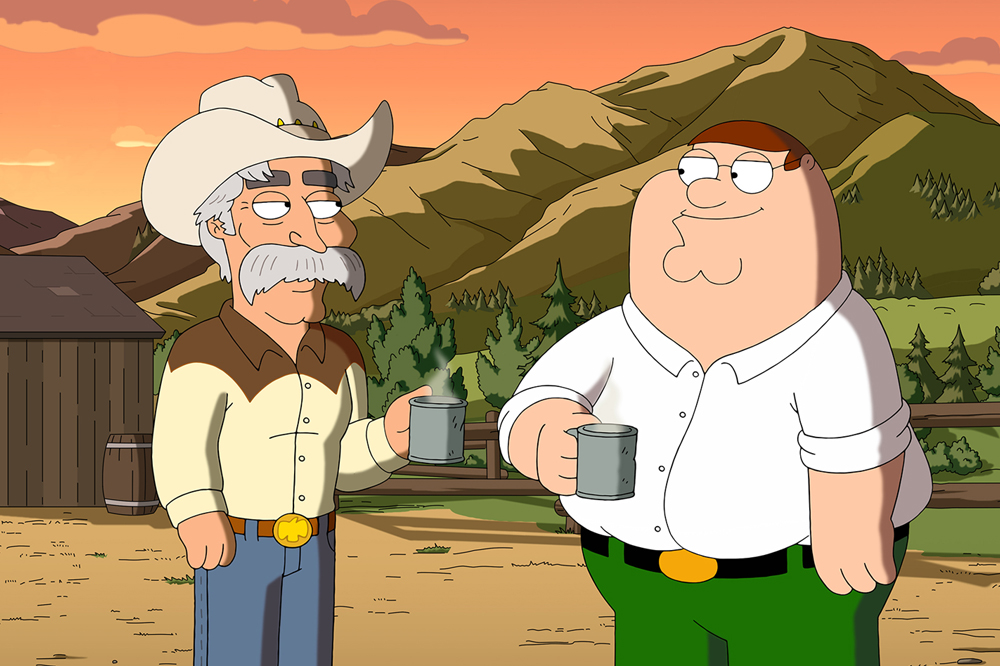 Academy Award nominee Sam Elliott will succeed the late Adam “Batman” West in the position of mayor of Quahog in the animated series Family Guy.

West passed away in 2017, and the series paid tribute to him by having his character, Mayor Adam West die and the city names James Woods High School to Adam West High School.

Family Guy Executive Producer Richard Appel noted the producers of the show wanted to take the time to respect Adam West and therefore they are just now getting around to casting a new Hizzoner, one who was as “original and unexpected and comedically fun and fresh.”

Appel stated, “In having a conversation about how do you replace him, the universal belief was: he’s irreplaceable! And then the next question is do you find a new mayor? In the world of Family Guy, he had an important role, and a role that was necessary for a lot of stories. Sam a voice that … obviously he’s a movie star but he also has a voice made for radio, and Sam Elliott quickly became our first choice.”

The actor will play Mayor West‘s cousin. whose first and middle names are Wild … so his name is … wait for it … Wild Wild West!

We’re HustleTweeting about Family Guy, and you’re more than welcome to join the conversation on the Hustle Twitter HERE … on our ridiculously sensational Instagram HERE … or on our Facebook page HERE!