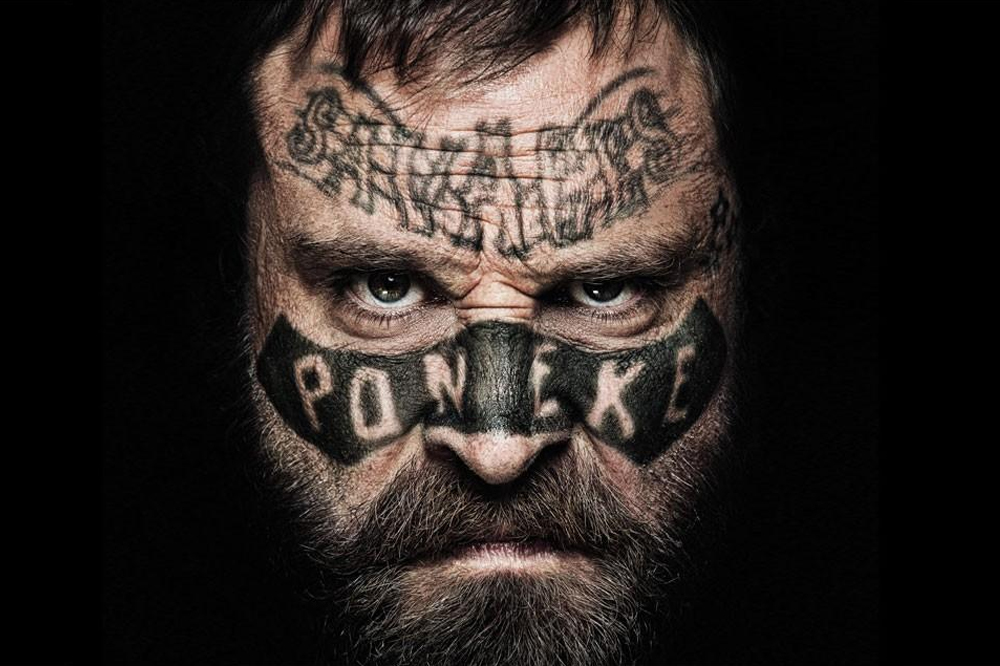 Get ready for a gang movie that will re-define the “gang movie” genre.

The first trailer has been released for Savage, an upcoming film set in the vicious world of New Zealand gangs and abusive state-run boys’ homes.

“Inspired by stories from New Zealand’s boys’ homes and the early history of our gangs, Savage follows Danny across three decades of his life, taking a deeper look at a boy who grows into the brutal enforcer of a gang, to understand how he got there,” reads the film’s official logline.

Savage is written and directed by Sam Kelly, whose 2011 short film Lambs … based on the lives of at-risk Kiwi youths … played at film festivals around the world.

He says researching that brought him into close contact with New Zealand’s organized crime underworld, on top of his being exposed to it from an early age.

“I come from Porirua, a place where gang members are a part of the fabric of the community. I had friends who were directly impacted by gang violence,” says Kelly. “While researching Lambs, I spent time with a Porirua youth gang and then met several former and current Mongrel Mob and Black Power members.The stories of their childhood journeys towards becoming gang members I found the most affecting. Many came from abusive homes, were removed and placed in state care where they suffered horrific abuse, and afterwards looked to join other outcasts in a new family unit … a gang.”

Kelly says the New Zealand state failed these people and that inspired him to “shine a light on the reality that gangs form not in isolation from society, but as a direct result of it”.

We’re HustleTweeting about Savage, which will be released next month, and you’re more than welcome to join the conversation on the Hustle Twitter HERE … on our ridiculously sensational Instagram HERE … or on our Facebook page HERE!