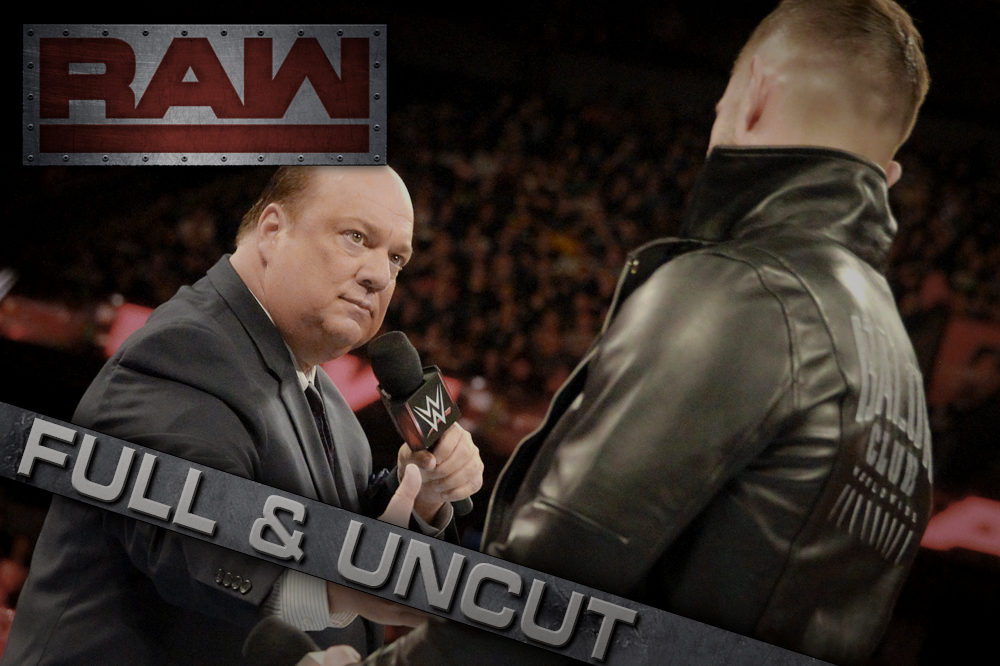 The entire sports entertainment world held its breath on Monday when our boss Paul Heyman made an unexpected appearance on WWE Monday Night RAW and praised Finn Balor to the high heavens! So many of you have written to us, seeking to see the entire segment between Brock Lesnar’s Advocate and the head of the Balor Club, so as always, your wish is our command!

We’re HustleTweeting about Paul Heyman’s moment with Finn Balor, and you’re more than welcome to join the conversation on the Hustle Twitter HERE and also on our hyper-interactive Facebook page HERE!