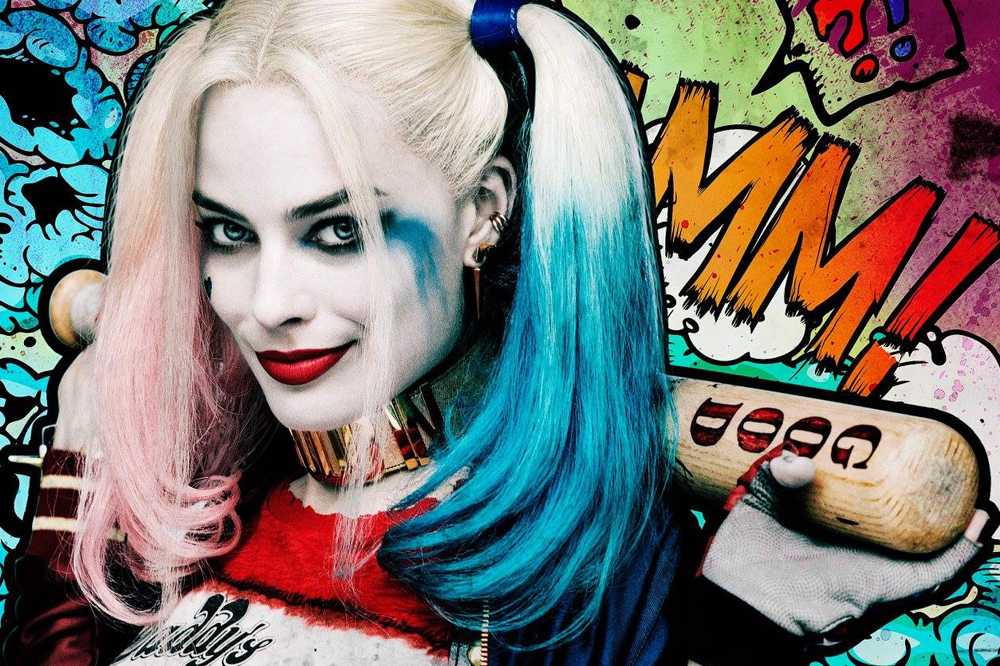 Director David Ayer told a packed Hall H at San Diego Comic-Con today that he “wanted to make a film that looked like a comic book.” In checking out the Comic-Con Exclusive Trailer from Warner Bros. he brought to the Hall with him, you have to give the director credit. He exceeded even the Hall’s big expectations!

Suicide Squad opens in 3D, and in 2D, and in select IMAX 3D theaters on August 5, 2016, but we’re talking about the movie right now. You are, of course, more than welcome to join the conversation by following the Hustle on Twitter HERE or on our hyper-interactive Facebook page HERE!