Sigourney Weaver Will Play The Main Villain in Netflix's Defenders 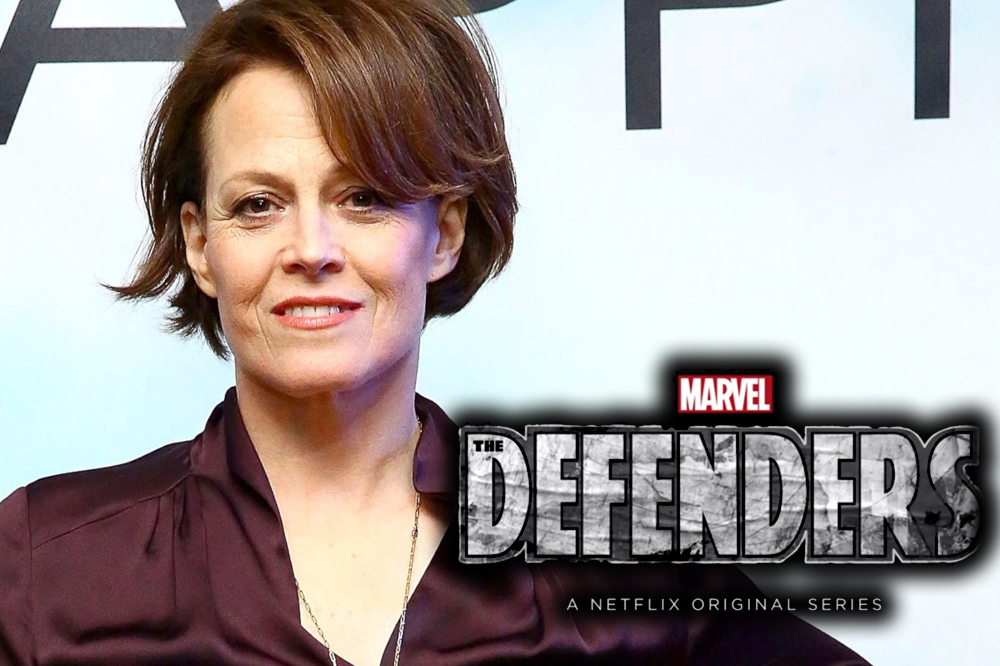 EXCLUSIVE VIDEO FOR THE HEYMAN HUSTLE BY DARREN M. CASTRO!

THE HEYMAN HUSTLE is live and providing 360 coverage from New York Comic Con for the brand new Heyman Hustle Snapchat. Our very own Darren M. Castro was on hand when Marvel’s Head of TV, Jeph Loeb announced that Sigourney Weaver would be playing the main villain in the Defenders series on Netflix. Loeb did not reveal who Weaver would be playing, but there’s still some time before the series premiere. Iron Fist and Punisher are both set to premiere next year, with the Defenders possibly being pushed back to 2018. Earlier this summer, Netflix said it didn’t want to have three Marvel series on in one year in an attempt to space out its line of superhero programming.

We are HustleTweeting about today’s big announcement at the New York Comic Con, and you’re more than welcome to join the conversation on the Hustle Twitter HERE and also on our hyper-interactive Facebook page HERE!