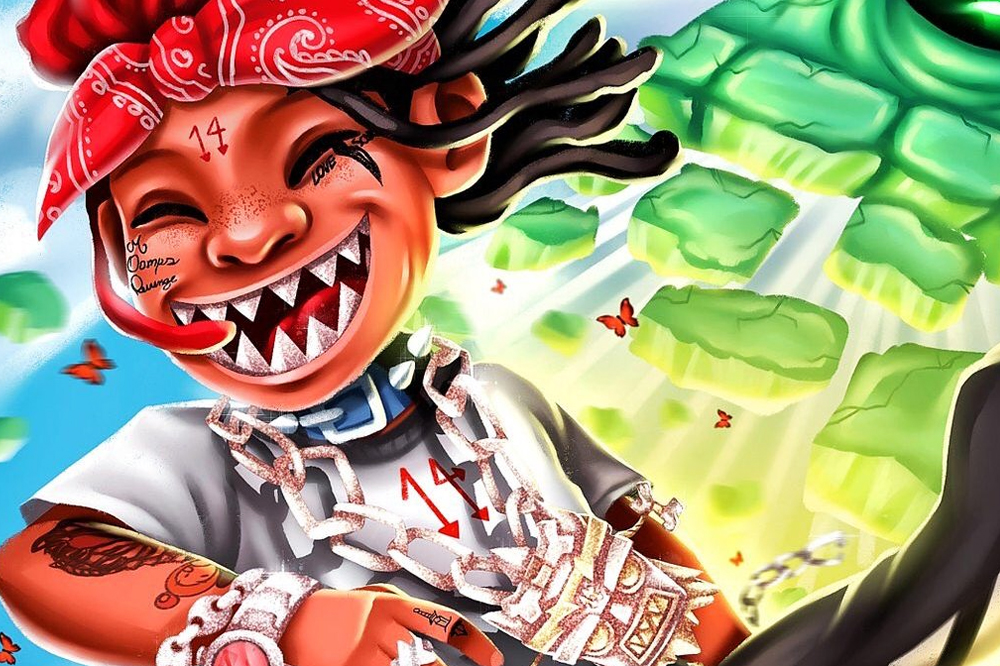 The hip hop game is already in full effect for 2019, and Trippie Redd is looking for an early lead. The sensational rapper, who just announced his upcoming “Life’s A Trip” tour, has also just released a preview of his new single, “Walk and Talk” … and the response has been nothing short of a global phenomenon!

Appearing via his Instagram account, the new beat-heavy track features Trippie Redd linking up with Atlanta-based producer Zaytoven, and has Trippie hanging outside a mansion with his crew. The video was directed by Louie Knows.

The Ohio-based rapper hits the road on January 26 in Sauget, Illinois and works his ass off promoting the new album via his tour, which concludes February 28th in Seattle, Washington.

We’re HustleTweeting about Trippie Redd, and you’re more than welcome to join the conversation on the Hustle Twitter HERE and also on our hyper-interactive Facebook page HERE!