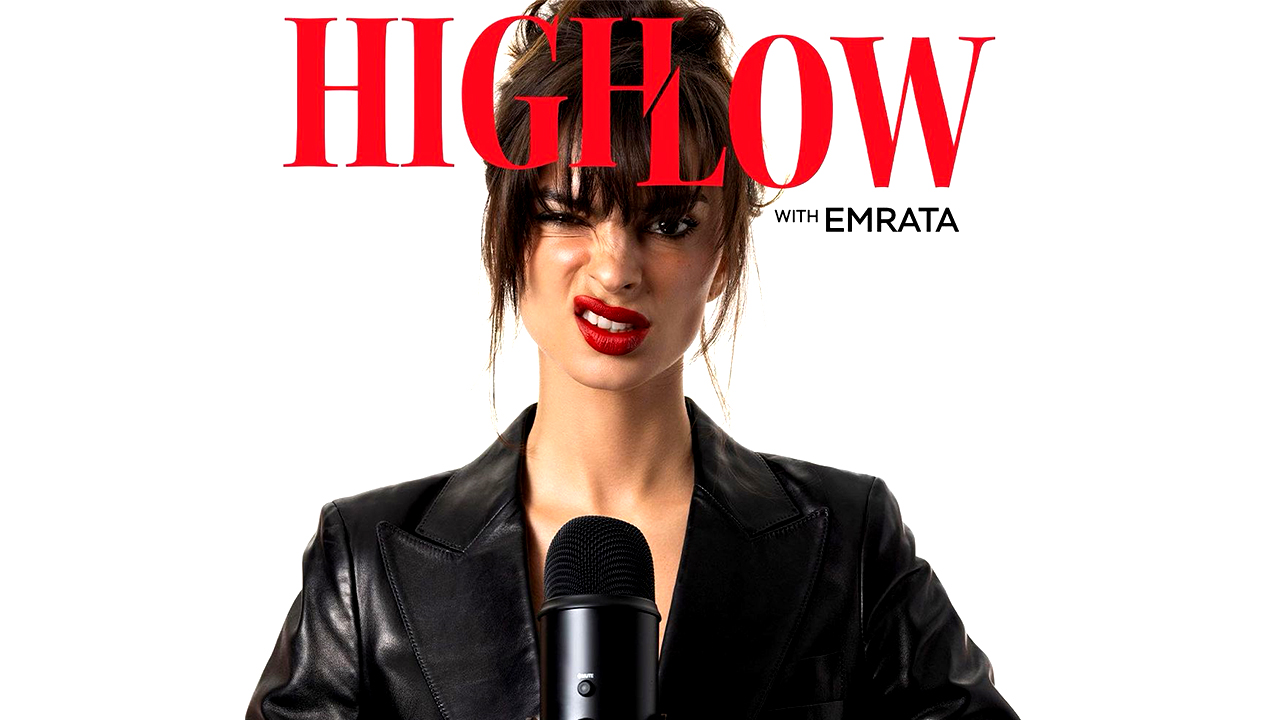 If you think Taylor Swift can slay her exes in brutal fashion, wait until you see who Sony has signed up for an exclusive podcast role!

Emily Ratajkowski will debut an all-new podcast, High Low With Emrata, and the podcasting world better brace itself. Produced by Sony, the new series will consist of two episodes per week, one of which sees the model and writer sit down for intimate conversations with special guests, with the second focused on Ratajkowski offering her own commentary on what’s going on in the world. Fans will also be able to subscribe to a third exclusive episode, entitled High Low: Talk Back, where Ratajkowski will go through listener comments and questions.

The in-the-spotlight Ratajkowski announced the news on her Instagram, proclaiming “That’s right, I finally have a podcast. Now introducing: HIGH LOW! Two episodes each week: every Tuesday, I’ll host an intimate conversation with a special guest, including celebrities, incredible authors, close friends and people I admire. Every Thursday, I’ll bring you a monologue episode, where I’ll pick a theme or a question I’m interested in and get into it—discussing everything from politics and feminism to sex and Tik Tok. I’m really f-cking excited!”

In a new interview just published by Variety, Ratajkowski talked about the decision-making process. “I decided I wanted to write the book before I ever would even think about a podcast, but it’s sort of a natural progression for me. I’m very excited about producing the show and doing it in my own way,” she told the publication. “To be able to dive into topics that I’m interested in (in this format) is so exciting. I don’t want the show to at all feel pretentious, but I want to be talking about things that I find interesting and important.”

High Low With Emrata kicks off on November 1st on Spotify and Apple Podcasts.