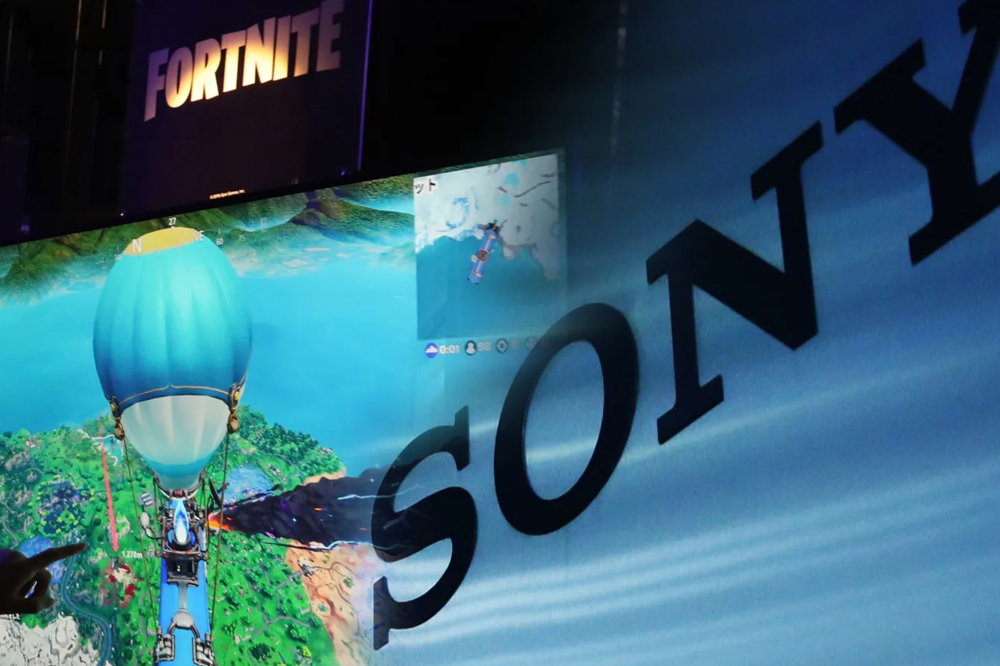 Sony has invested a quarter of a billion dollars (that’s $250,000,000 USD) for a minority stake in Epic Games, the parent company of Fortnite.

The companies said the deal cements an already close relationship and reinforces their shared goal to advance the state of the art in technology, entertainment and socially connected online services. This close relationship was underscored in May when Epic Games first showed the upcoming Unreal Engine 5 graphics running on a PlayStation 5. As the company itself has disclosed, Epic Games raised $1.58 billion in three previous funding rounds. In 2012, the company received a $330 million investment from Tencent for a 40% ownership stake.

Under the deal, the investment enables Sony and Epic to broaden their collaboration, with Sony’s portfolio of entertainment assets and technology and Epic’s social entertainment platform and digital ecosystem (think Fortnite’s increasing use as a social space or the Epic Games Store), to create unique experiences for consumers and creators. The closing of the investment is subject to customary closing conditions, including regulatory approvals.

This is big business here, kids!

Epic Games confirmed it will still be able to publish to other platforms. As noted, Sony is acquiring only a minority part of Epic Games, and it is not acquiring a controlling stake in the company.

To spell that out, it means Sony is acquiring what is being reported as a 1.4% stake in Epic Games. This means the deal values Epic Games at 17.86 billion dollars. SEVENTEEN POINT EIGHT SIX BILLION!!!

So, what’s in it for Sony? Well, the deal is important for Sony because it needs allies in the upcoming console war. Later this year, Sony plans to launch the PlayStation 5 game console in competition with Microsoft’s Xbox Series X. But Epic Games has said that its Unreal Engine 5 and Fortnite will work with all game platforms, as Epic Games has generally been neutral when it comes to making cross-platform technology.

In a statement, Sony CEO Kenichiro Yoshida said that Epic Games‘ technology keeps it at the forefront of game development and that is exemplified in the features of Fortnite.

Epic Games CEO Tim Sweeney said in a statement that both Sony and Epic Games have created businesses at the intersection of creativity and technology and they share a vision of real-time 3D social experiences that will lead to a convergence of gaming, film, and music. He also said the parties plan to build a “more open and accessible digital ecosystem for all consumers and content creators.”

As part of the Unreal Engine 5 announcement in May, Sweeney said in an interview with GamesBeat that Epic Games had a close relationship with Sony. “We’ve been working super-closely with Sony for quite a long time on the storage architecture and other elements. It’s been our primary focus. But Unreal Engine 5 will be on all next-generation platforms, and so will Fortnite,” Sweeney said at the time.

He added, “Sony has done an awesome job of architecting a great system here. It’s not just a great GPU, and they didn’t just take the latest PC hardware and upgrade to it, following the path of least resistance. The storage architecture in PlayStation 5 is far ahead of anything that you can buy in any PC for any amount of money right now. It’s great to see that sort of innovation. It’s going to help drive future PCs. They’ll see this thing ship and realize, ‘Wow, with two SSDs, we’ll have to catch up.’”

Epic Games didn’t say what it would use the money for. But it’s a good bet the company will continue to make acquisitions, invest in its Epic Games Store, expand Fortnite, and drive toward the creation of the Metaverse. The latter is the universe of virtual worlds that are all interconnected, like in novels such as Snow Crash and Ready Player One. Sweeney has said this is one of his goals.

We’re HustleTweeting about Sony’s Investment in Epic Games, and you’re more than welcome to join the conversation on the Hustle Twitter HERE … on our ridiculously sensational Instagram HERE … or on our Facebook page HERE!