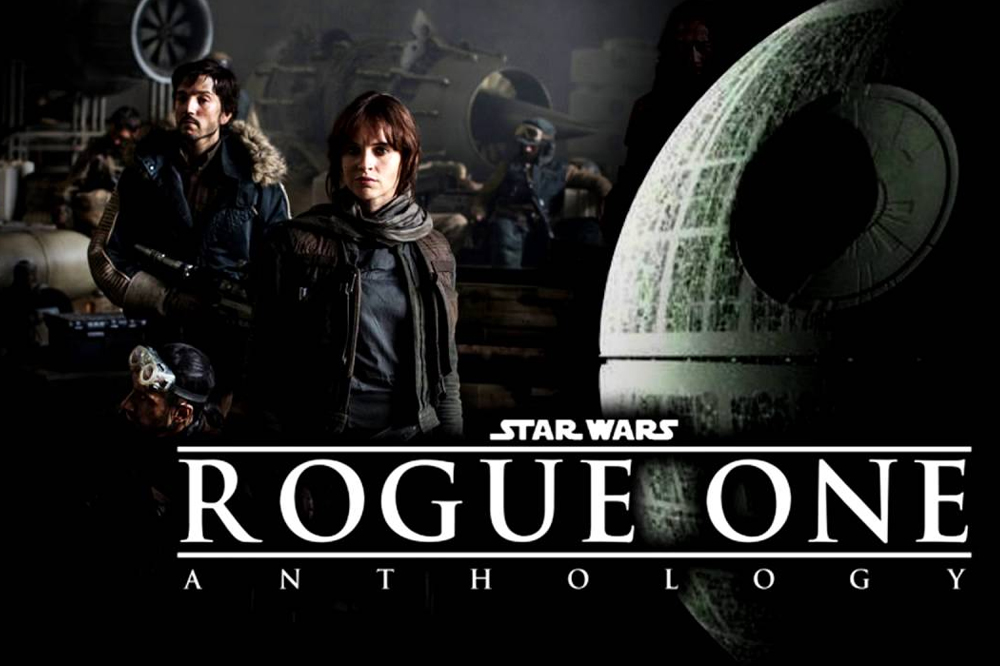 The international trailer for Stars Wars: Rogue One has been released, and it contains spoilers not exposed in the American trailer for the movie. As many of you already know, “Rogue One” follows the story of what happens before Luke Skywalker blows up the Death Star in the movie now known as A New Hope. For Luke to even be able to do that, there had to be a (somewhat?) secret mission to steal the plans for the Death Star, and that’s where Rogue One takes place. Lead by Jyn Erso (Felicity Jones), she and her group of Rebels are on one of the most dangerous missions in the galaxy.

It’s already known that Jyn’s father is directly connected to the Emperor … but it now we learn that he’s the one who sent out the transmission about the Death Star in the first place. That’s what was intercepted by the Rebellion, and that’s what they’re sending Jyn into retrieve. But did’s father send this by accident, or on purpose to alert the rest of the galaxy to what’s going on?

Star Wars: Rogue One will be released this December 16th to obsessed audiences everywhere. Of course, we’re HustleTweeting about Star Wars: Rogue One, and you’re more than welcome to join the conversation on the Hustle Twitter HERE and also on our hyper-interactive Facebook page HERE!