"The Batman" Trailer is a Dark Knight Smash at DC FanDome 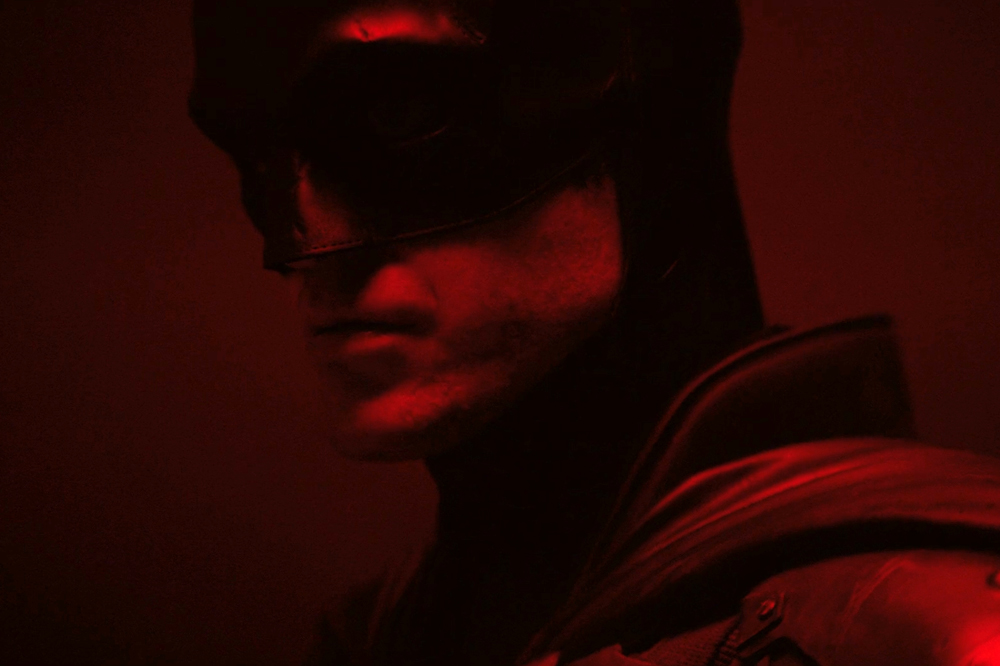 And with that, Robert Pattinson made his debut as The Batman, as Warner Bros. debuted its first teaser trailer for “The Batman” at DC’s FanDome, a virtual convention for its superhero brand DC Entertainment, on Saturday night.

The roughly two-minute teaser showcased a dark Gotham City overrun with crime that leaves Batman and his police partner James Gordon, played by the always-great Jeffrey Wright, to figure out a disturbing murder mystery.

“The Batman” was originally set to hit theaters on June 25, 2021, but was pushed back because of the coronavirus pandemic impacting its production. The highly anticipated film is now set to hit theaters just in time for Halloween on October 1, 2021.

We’re HustleTweeting about “The Batman” … and Gotham City has passed no laws that prevents you from joining the conversation on the Hustle Twitter HERE … on our ridiculously sensational Instagram HERE … or on our Facebook page HERE!