The New Trailer for “the Batman” Is Totally Kick-ass! 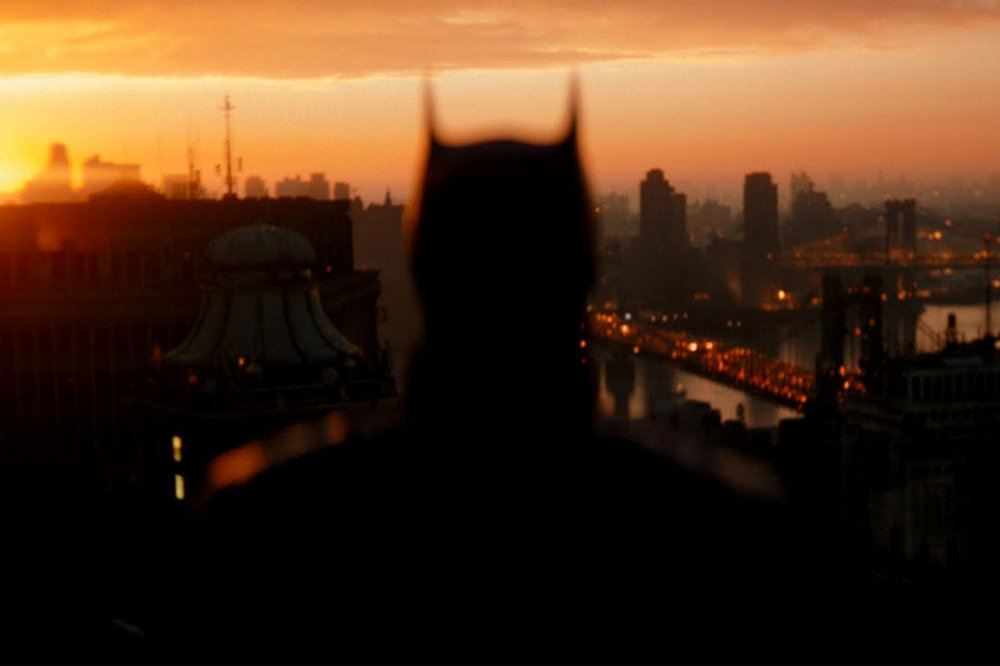 The new trailer for The Batman has been released, and it’s looking better and better as every hint and tease hits our computers, laptops and phones.

Here’s the promotional transcript for the trailer:

We’re HustleTweeting about The Batman, and you’re more than welcome to join the conversation on the Hustle Twitter HERE … on our ridiculously sensational Instagram HERE … or on our Facebook page HERE!