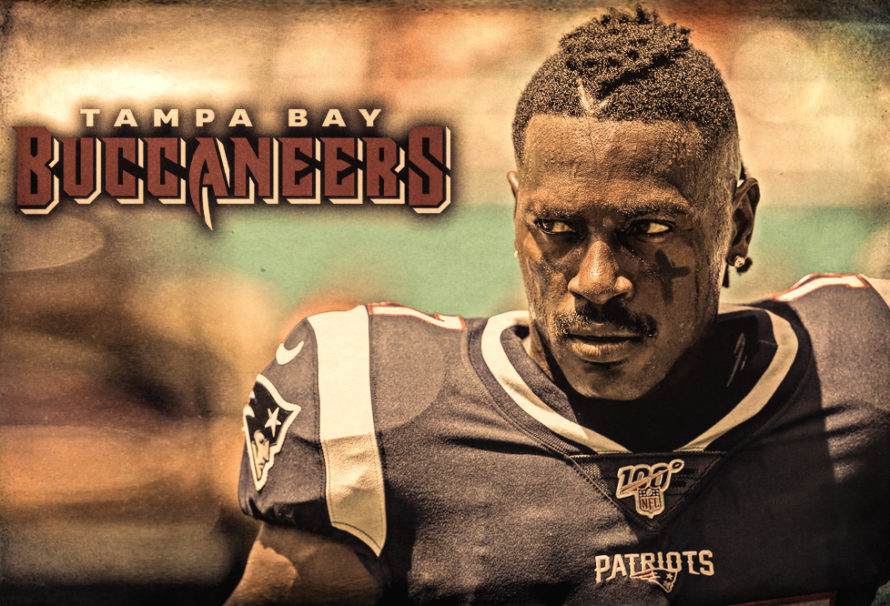 Antonio Brown is joining Tom Brady in the NFL‘s new superteam. the Buccaneers.

According to multiple reports on ESPN, the Bucs and Antonio Brown have agreed to a one-year deal that will reunite the star receiver with quarterback Tom Brady and coach Bruce Arians.

The sides still must finalize language, and Brown must pass both a physical and COVID-19 protocols, according to ESPN, but the four-time All-Pro is likely to make his Bucs’ debut in Week 9 against the Saints when Brown’s suspension ends.

It did not take long from the initial report that Brown would visit Tampa to a report that the sides were “very close” to now the report that it is done.

Brady has pushed for Brown to join him in Tampa since the day he signed his deal in March.

The last game Brown played … in Week 2 of the 2019 season … he caught four passes from Brady for 56 yards and a touchdown with the Patriots.

Those are already “the good old days!”

Offensive coordinator Byron Leftwich also has been an advocate for signing Brown. Brown not only gives the Bucs another big-time playmaker but depth as the Bucs’ top wideouts, Mike Evans and Chris Godwin, have battled injuries this season.

We’re HustleTweeting about Antonio Brown, and you’re more than welcome to join the conversation on the Hustle Twitter HERE … on our ridiculously sensational Instagram HERE … or on our Facebook page HERE!