The DC Universe Expands with "Titans" 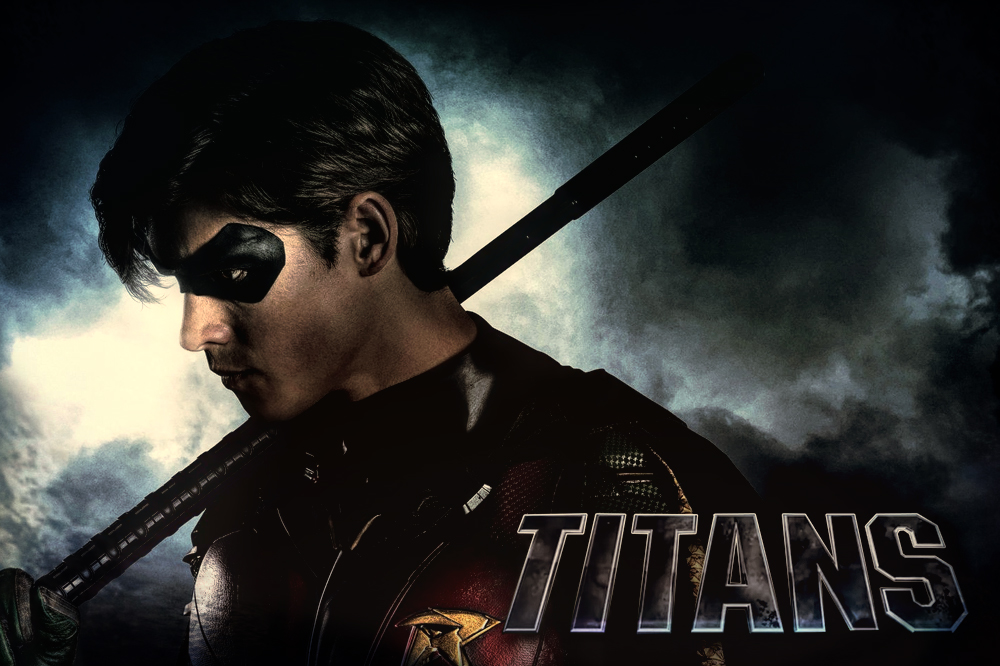 As the streaming business becomes the dominant force in the distribution of new content, the entertainment industry has taken a collective deep breath in anticipation of the launch of the DC Universe streaming service in a matter of moments. In fact, as this story is posted, the streaming service’s app has been made available on Android.

As the service launches, the premiere of its flagship series, “Titans” comes into focus. To get you all hyped up for the debut, Warner Bros. Television has released photos from episode one.

While there are several characters set to appear in the Titans series, the new photos make it seem as though only three members of the team will be featured in the premiere. Dick Grayson (Brenton Thwaites), Raven (Teagan Croft), and Starfire (Anna Diop) are all heavily featured in the first released set of 19 official images.

We’re HustleTweeting about “Titans” and you’re more than welcome join the conversation on the Hustle Twitter HERE and also on our hyper-interactive Facebook page HERE!