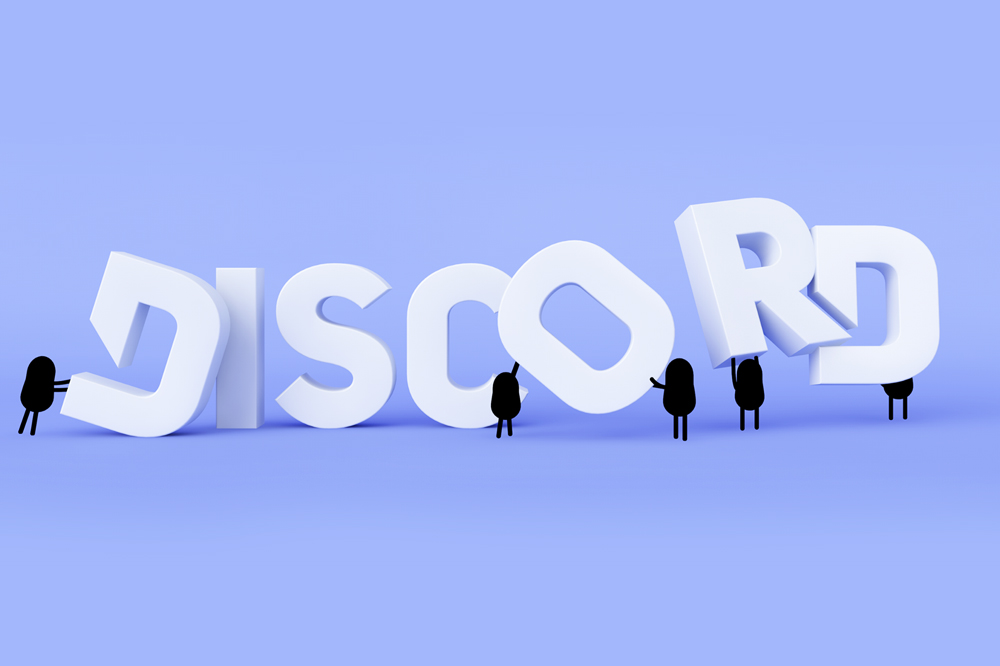 Take a moment to absorb that figure.

OK, let’s get back to the story.

Discord, the gaming chat startup that has more than 200 million active users, announced earlier today that it had secured $150 million in funding at a $2.05 billion valuation. The round was led by Greenoaks Capital with participation from Firstmark, Tencent, IVP, Index Ventures and Technology Opportunity Partners.

The influx of new money comes as the chat startup goes full speed ahead on one of its most ambitious offshoots to date, taking on games giant Valve with a gaming store meant to rival the ubiquitous Steam store. The company launched a global beta of the Discord Store in October; they recently announced that starting in 2019, they will be establishing a revenue split of 90/10 for developers that are self-publishing titles on the store, a margin much friendlier to indie developers (look out Fortnite) than the 70/30 split on Steam.

The company’s bragging rights remains its chat service, which brings voice and text communications to gamers looking to talk with teammates and fellow enthusiasts during and outside of gameplay. Discord isn’t the only service that offers this capability, but it is definitely one of the most popular with hundreds of millions of users coming to the app every month.

TechCrunch interviewed CEO Jason Citron at the most recent Disrupt SF event, and it’s nothing short of fascinating.

We’re HustleTweeting about Discord, and you’re more than welcome to join the conversation on the Hustle Twitter HERE and also on our hyper-interactive Facebook page HERE!