The Fate of the Furious Revealed 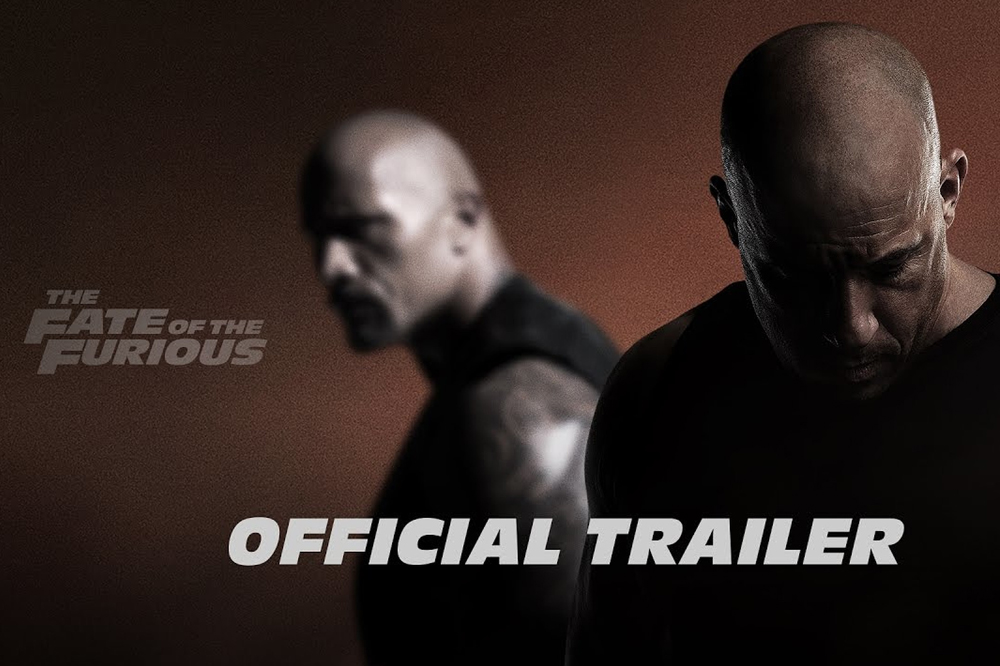 Director F. Gary Gray, famous for “Straight Outta Compton” is back with a new movie, a franchise film with a new trailer to rev up interest from fans worldwide. In “The Fate of the Furious” we see what happens when Vin Diesel‘s character Dominic Toretto goes up against Luke Hobbs, played by Dwayne “The Rock” Johnson. New cast members include Scott Eastwood, Helen Mirren and (playing the new villain “Cipher”) Charlize Theron.

The movie debuts April 14, 2017, but we’re HustleTweeting about “The Fate of the Furious” right now, and you’re more than welcome to join the conversation by following the Hustle on Twitter HERE or by hitting LIKE on our hyper-interactive Facebook page HERE!