The Future of Rick and Morty 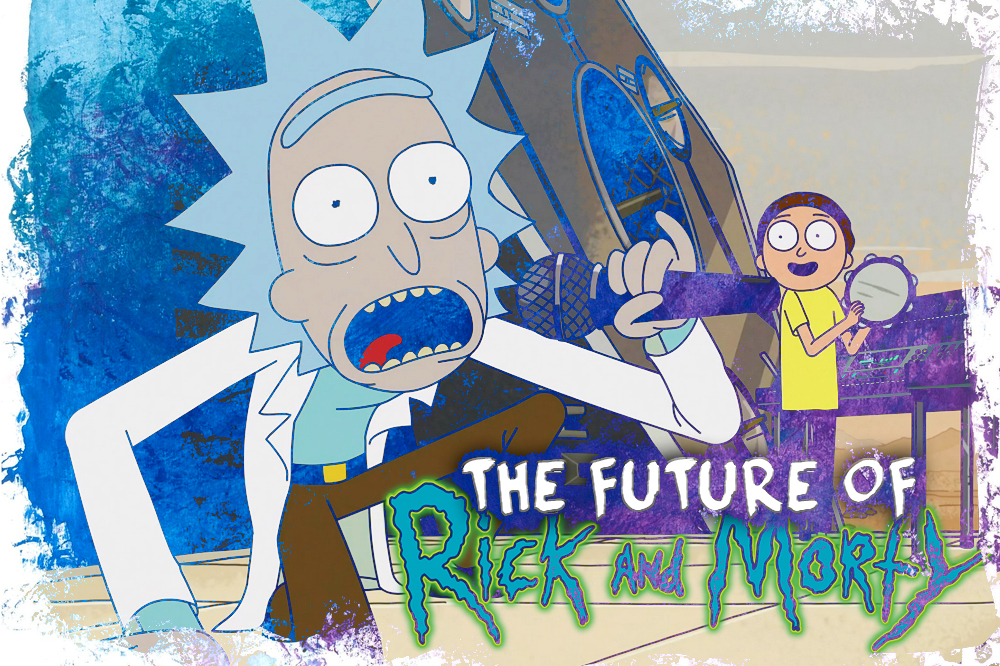 The future of Rick and Morty, the wildly successful animated comedy for Adult Swim is still up in the air.

Ryan Ridley, who is a writer on the show, gave an interview to Detroit Cast, in which he shared the fact there are no scripts for a fourth season of the show yet, noting the creators of the show, Dan Harmon and Justin Rolland have a work process in which “they really take their time” and calling for Harmon, Rolland and the network to “get their shit together!”

Adult Swim has not confirmed a fourth season for “Rick and Morty” though, so the fact that a writers room is not up and running is not entirely surprising. Accordingly, the network told Variety there is “no timing to share on premiere or status of production” at this time.

We’re HustleTweeting about “Rick and Morty” and you’re more than welcome to join the conversation on the Hustle Twitter HERE and also on our hyper-interactive Facebook page HERE!