The Godfather Makes King Lear an Offer He Can't Refuse 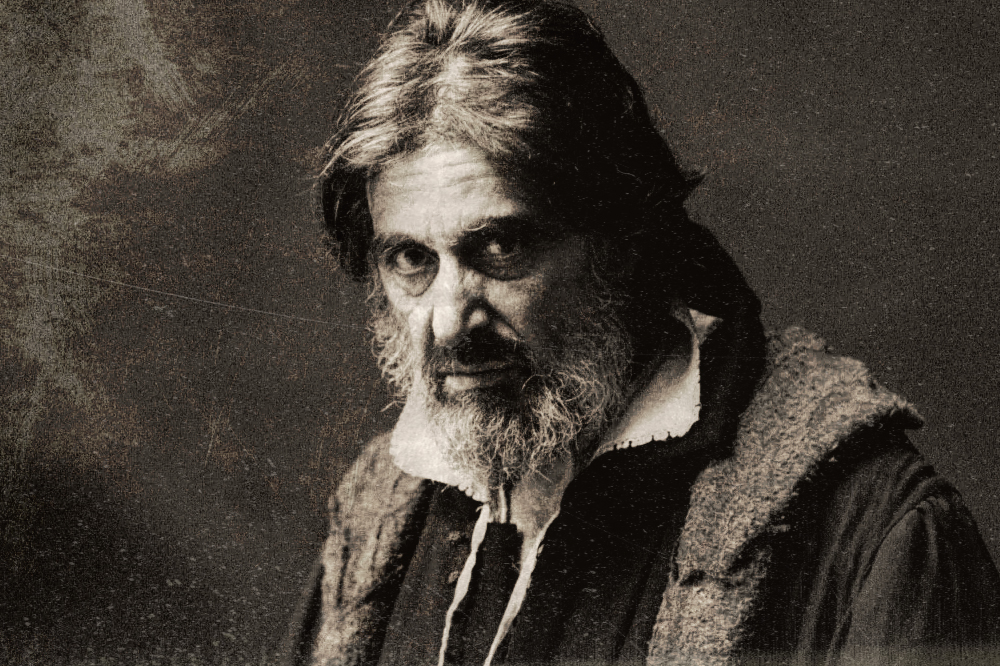 For years it has been whispered in artistic circles. Now it’s official. Al Pacino will play King Lear on the big screen, heading the cast of a major film adaptation of Shakespeare’s tragedy that starts shooting next year.

It’s hard to imagine that Al Pacino, 78 years old, has been cast in what many will consider to be “the role of a lifetime.” After all, we’re talking about Michael Corleone over here. Tony Montana. Serpico! “Sonny” in “Dog Day Afternoon” … and yet, Al Pacino has been cast in a role that has him following in the footsteps of Laurence Olivier and Orson Welles.

The story of a once-great monarch’s descent into madness will be directed by Michael Radford, whose films include Il Postino, for which he received an Oscar nomination.

Pacino and Radford are reuniting with producer Barry Navidi following their critically acclaimed The Merchant of Venice, the 2004 film in which Pacino played Shylock.

In an interview regarding the upcoming project, Radford noted, “Lear is the one that everyone aims for. Al has been toying with the idea for a long time. There’s a difference between Shylock, who’s only in five scenes, and Lear, who is in every scene, pretty much. It’s enormous. I think [Pacino] would like to have that kind of kudos because he’s a terrific actor.”

We’re HustleTweeting about Al Pacino, and you’re more than welcome to join the conversation on the Hustle Twitter HERE and also on our hyper-interactive Facebook page HERE!